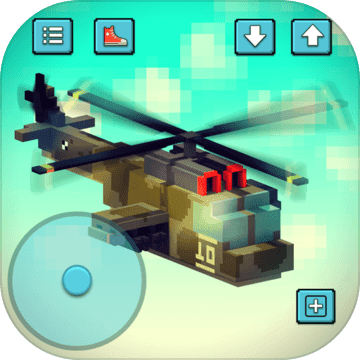 Time to build a gunship! Strike your enemy on the battlefield and win the world war in the cube sandbox world. Crafting, building, flying & shooting - an essence of the Gunship Craft!Fly or not? Fight a guerilla warfare!
It’s calm… but it’s the calm before the storm! Troops of enemy iron forces are preparing for the war - craft a way to stop them. You can expect a helicopter attack at night but you have a whole day to build a gunship or an assault helicopter, craft a weapon, recruit a heroes army and become a hero commander of a square army! It’s not just one of these ww2 games where you command a company of clueless heroes. Army in Gunship Craft are well-trained soldiers who strike fear on the battlefield, whether they pilot a gunship destroyer or prepare for a tank blitz!Another lite day - exploration adventure time!
In this cube sandbox world your main goal is survival. Crafting blocks to build defenses or a modern gunship will definitely help you but first you have to mine resources! Craft & build! Exploration of blocky world is crucial to success in this survival war game. You have to be ready before the night comes as if it were your last day on Earth!Build a gunship or an assault helicopter - craft a real chopper!
A gunship battle is coming, but you have to be sure that your gunship strikes first! A modern assault helicopter? Craft it! A real historical chopper from the times of World War II? Yup, they’re also here! Gunship Craft offers you a large variety of helicopters to craft and war soldiers, who are adapted to the war games played in this cube sandbox world. Flying & shooting made easy to learn, yet challenging. Recruit a heroes army, feel like a war lord!
It’s not only you who fights in this war! Army of troops are waiting for your commands! Use our brand new recruitment system and bring a cube soldier into the ranks of your military gunship division! But don’t send a single soldier on war games with empty hands! Use the mined resources to craft a weapon. Equip your war army and they won’t lose their survival quest! It’s up to you to become a respected hero commander of your own army....but a real gunship battle starts at night!
After all the block world exploration adventure, crafting & building during the day, the real survival battle start after dark. Jump into your gunship or assault helicopter - flying & shooting at the same time is a feat! There’s no survival mode yet but in Gunship Craft survival is the challenge itself! Hold off an enemy army, war planes and a tank assault! Pilot a gunship destroyer and provide support to your heroes army from the sky! It’s more than just another flight simulator. You’re a gunship gunner and a hero commander at the same time, so better take it seriously. This cube sandbox world needs a soldier like you!CORE FEATURES:
➕ Build a gunship fighter. Real chopper!
➕ Take part in a gunship battle. A war helicopter simulator!
➕ Perform epic maneuvers. Flying & shooting like a true fighter pilot!
➕ Become a hero commander. Recruit an army, craft weapon for your soldiers!
➕ Survival arena. Fight in the air and in the ground!
➕ Real machines of war. Craft and fly an unique gunship destroyer from the World War II times.
➕ Epic quests for true heroes. Army soldiers needs your help!UPCOMING FEATURES:
➕ Multi Craft - multiplayer mode!
➕ Survival mode!
➕ Soldier vs zombies mode!
➕ Enhanced possibilities to craft an army!Don’t wait for a gunship strike anymore! Explore the cube sandbox world and be ready for the best crafting & building experience mixed with flying & shooting while piloting a real chopper! Gunship Craft provides all the best features you can expect from an aircraft fighting games. Survival crafting not for boys, but for real men! DOWNLOAD NOW FOR FREE and lead your army to a gunship air war in one of the best army war games of 2017! 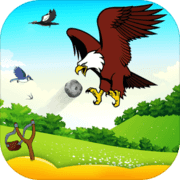 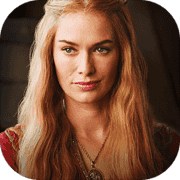 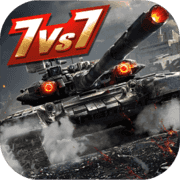 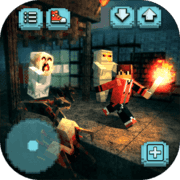 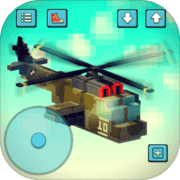 Time to build a gunship! Strik

Time to build a gunship! Strik