Defending a kingdom isn’t easy, especially when you’ve been doing it for 300 years! Cedric is a great hero but he’s pretty worn out after three centuries of battles with everybody from goblins to necromancers. He’s looking for someone to replace him in this heroic simulation game. Maybe you’d be a good fit for the job? Heroes for hire:
Becoming a knight takes lots of training and studying. You’ll need to acquire the right tactics in order to take on your enemies and figure out how to use all sorts of equipment and weapons. Don’t worry though. Learning how to become the best warrior in the kingdom is incredibly fun too. You’ll be dueling with dragons and brawling with bandits in no time! First though, you’ll need to mine some ore and hunt down a few ingredients for some powerful potions.Some fearless features:
- Tons of upgrades, weapons, skills, items and magical abilities for you to master.
- Six different guilds to join.
- Helpful party members that will aide you on your adventures.
- Build up your honor level and gold for more exciting quests. The path to knighthood isn’t a simple one and there will be plenty of challenges along the way. You can totally handle them, right? Cedric and the kingdom are both depending on you! 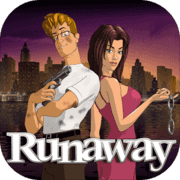 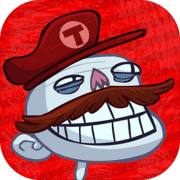 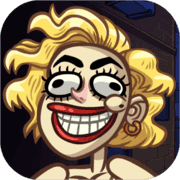 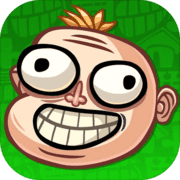 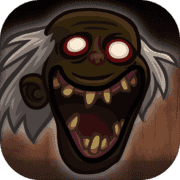 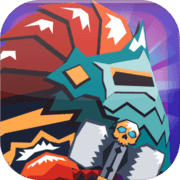