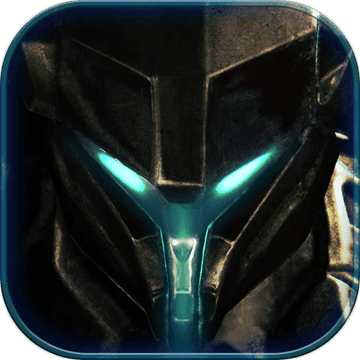 Quantum Drive puts you in a post-apocalyptic world, where survivors customize and pilot giant mechs in lightning-fast battles for control of a war-torn planet. This is no watered-down, made-for-mobile experience – but a true mech-based action game, in the tradition of console and PC action games. A vast, open world awaits, with a myriad of parts to assemble, mechs to customize, and areas to unlock and explore.Features
• Fully customize your mech with parts, drives, and weapons. Hundreds of possible combinations!
• Create your own unique combat style using a varied arsenal of weapons and abilities.
• A huge, open world with sprawling areas to explore and conquer.
• Defeat ranked opponents to gain status and unlock new items and areas.
• Multiplayer! Join other players to form alliances to take down difficult enemies, or go head-to-head against other players.Note: A stable network connection is required to play. Minimum Specs
OS Version: Android 5.0 or above
Memory: 2GB or more 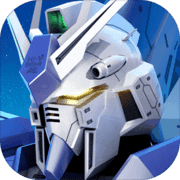 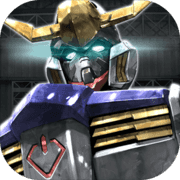 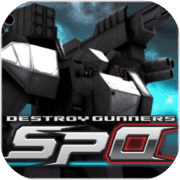 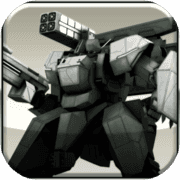 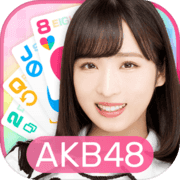 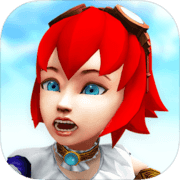 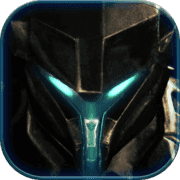 Quantum Drive puts you in a po

Quantum Drive puts you in a po 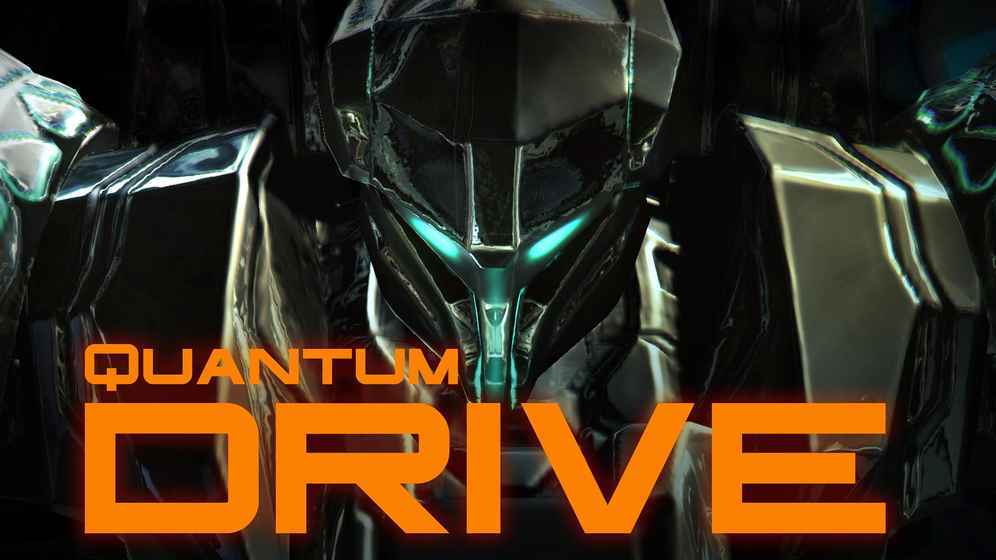