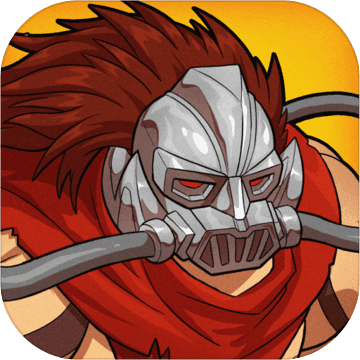 WASTELAND HEROES - BOSS WARS is a ‘Hero-Centric’ Social Role-Playing Game with a TEEN rating.Discordia was once our beacon of hope. The distant planet represented our fresh start; a new beginning for our species. The science of terraforming had been long since perfected in our own solar system, and for the first time it was essential to our species' survival outside of it. We moved to Discordia, and turned it into our new paradise. We planted and farmed, we created technology to ensure our survival, we raised families, we lived.
Then we found The Void Mind.
Buried in an ancient vault deep within a previously unexplored cave, someone accidentally discovered and activated ancient alien technology that changed everything.
After The Hello World Event and The Epic Burn, our paradise is a Wasteland.
We need your help.
Set foot into the desolate Wasteland of Discordia, collect tokens to unlock and upgrade Pilots and their unique vehicles. Build your team and restore order to Discordia.
Easy to pick up and play, and featuring a welcoming community and supportive development team, Wasteland Heroes - Boss Wars will tap right into what you crave.
Discordia needs you to be its Hero.GAME FEATURES:
★ Welcoming and active community - no bullying, spam, sexism, etc.
★ Hero-Centric gameplay where you level up a collection of characters.
★ 17 unique Heroes to collect, each with their own unique vehicle!
★ Fresh start! Wasteland Heroes is brand new so you can be amongst the first to level up!
★ Unlock the secrets of the world of Discordia through more than 40 missions in 7 Chapters.
★ Make friends and use one of their Heroes to further your progress.
★ Evolve Hero vehicles by collecting ‘Cores.’
★ Collect ‘Pilot Tokens’ to ascend your Heroes and make their attacks stronger
★ Free drops of crates to get tokens and cores.
★ Game Creators play the game with you -- play against them, talk to them, and more.
★ FREE to play -- always!
Note: This game can only be played when online. Some Android devices with OS v 5.0.2 or lower may not support critical game functions. 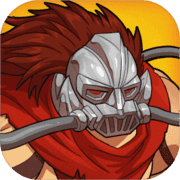