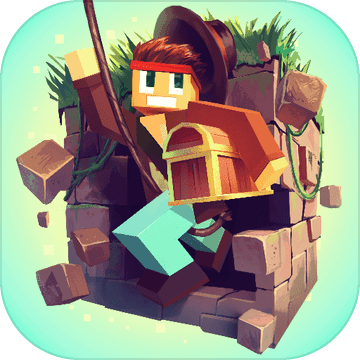 Peasant! Yes, I talk to you! You’re going on a great, truly epic adventure in one of the best story quest games! What? Peasants don’t go on epic adventure quests? You want me to tell a tale first? And you don’t know what story quest games are? Then check Craft the Adventure game, quickly!The epic quest begins!
Yeah, Wizard Conradus isn’t the most pleasant person you’ve ever met. And probably not the most reliable one. But still, you gave him your ocarina and he just… disappeared! It’s not the most epic item you found in RPG games or point and click adventure games, but hey, he won’t get away with it! Time to launch the time travel mode!What happened in the cubic castle of Conradus?
Your epic adventure starts at cubic castle of Conradus and it might be your longest journey ever! This may sounds like a fairytale, but when the only person, who can tell you anything about this disappearance is a drunk tooth fairy, you know this fairy tale has gone wrong… Like in the best point and click adventure games! Craft your own story!Mode of action? Travelling through time and space!
But this is just the beginning of an epic adventure story quest through time and space in blocky sandbox world, going after Conradus and your ocarina! Meet ancient dinosaurs, cowboys and indians from the Wild West and some alien species from the sci-fi future! Look for gold, burnt water, taste the… Glutenfree Onion Jam made by Ivo the Witchenchantress, or meet a cute mermaid! In Craft the Adventure game sky isn’t a limit!Make choices and feel consequences
Would you slay a beast from the Dragon Hills? Will you trust a drunk fairy tale on your epic adventure quest? Your choices matter like in real RPG games! Complete a little-less-epic quest for a gravedigger or even take part in unexpected wedding! And still, this crazy survival quest in a blocky world of Craft The Adventure is far from being finished! Get epic loot and fancy yourself like a pixel hero!Tell a tale of adventure! Games of exploration story like never before!
Craft the Adventure isn’t one of typical crafting & building games. We stripped the elements of crafting & building games to give you the best experience of story quest game! Almost endless exploration with lite humour, memorable characters and beautiful, hand-crafted worlds full of possibilities: cubic castles, deep blue ocean, paradise island, endless sea… Visit them all and even more in one of the best story quest games of 2018! It’s like your favourite crafting & building adventure games but without the crafting & building mode!EPIC (at least a little bit) FEATURES:
➡️ Embody The Peasant, a pixel hero - the smartest peasant you’ve ever seen in point and click adventure games!
➡️ Tell a tale of (somewhat) honor and (a bit of) bravery - your own legendary story!
➡️ Rich, blocky world for the fans of adventure games & exploration games!
➡️ Choices that matter! Finish countless epic side-quests and craft your own legend!
➡️ Why so serious? One of the story games, where fairytale has gone wrong…
➡️ No crafting & building mode! Crafting is fun, but let’s focus on this adventure epic quest! So, are you ready to become the pixel hero and embark on an epic adventure quest in a blocky sandbox world? Of course you are, so don’t waste your time on some crafting & building games and hit the DOWNLOAD button and start an epic quest for glory, fame and… your priceless ocarina! Craft the Adventure! 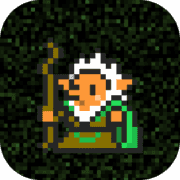 Adventure To Fate : A Quest To The Core JRPG
Adventure 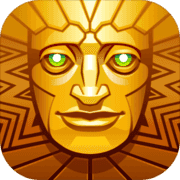 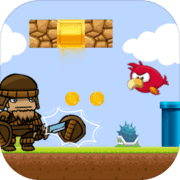 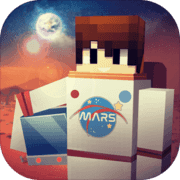 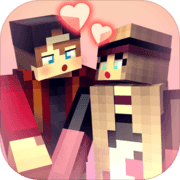 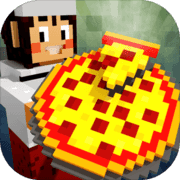 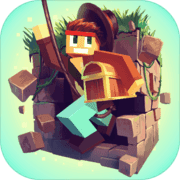 Peasant! Yes, I talk to you! Y

Peasant! Yes, I talk to you! Y