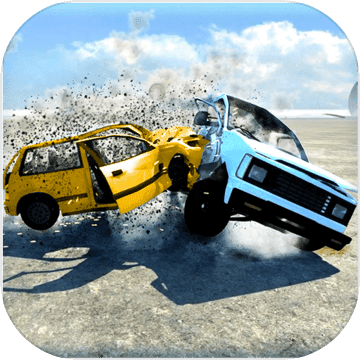 The extreme car crash simulator beam car engine smash of car driving games gives you danger zone car crash with the practical engine destruction of the car racing games. This game brings realistic car crash driving of the car crash games 2017 with incredible driving. Come forward and undertake this indestructible engine with crumple and break in this car crash. Be bold in this car crash race game to experience realistic car deformation with rolling ball cars which works as the source of your future training for your future driving. If you are a real lover of the stair wreck of the car crashing games and can manage your vehicle through tough and deadly tracks, then this car crash game has a lot of thrilling features for you to enjoy and relish with.There is series of car crash bumps on which you have to perform the action of the crash test of the car crash test simulator games. There are all sorts of openings of demolition derby for you in this car smash test where you can break all the driving rules by performing the action of the real car smash with your crash simulator. The best thing about this car crash racing is that here, the player has a limitless chance to avail in a realistic form which has always been in the store house of his thinking. There is no restriction at all on the player and his car is just like the rolling ball crash. He has to use it as a test simulator without any sort of external or eternal pressure of the car crash games.The player can hit what he desires to hit during the course of the action of this car crash race without any fear of being caught or fined by any law enforcement authority. You can crash your car to satisfy your concerns which you are unable to satisfy due to the extra pressure and cost of the vehicles. Damage the most luxurious and even applied for limousines and jeeps of the people of the car driving games with profound ease and decent comfort. Cause severe wreckage in the driving circles to change the whole scenario of the car racing games and make a grand show of your driving and destroying aptitudes.Features:
Realistic car engine crashes in realistic way.
Car collapse testing quality.
Car crash sim as the rolling ball.
Fully developed 3D car crash damage.
Matching smash sounds.
Thrilling speed bumps.
Car crashing is as the wrecking ball.
Fast speed crash test simulator with full player friendly controls.
Be ready to crush and smash the costly vehicles of car driving games and quench your thirst to be the deadly racer of car racing games by causing car break and car damage of car crash racing games. 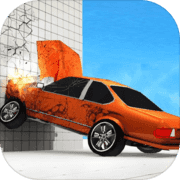 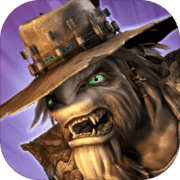 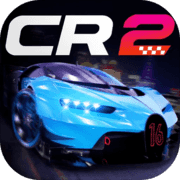 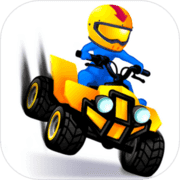 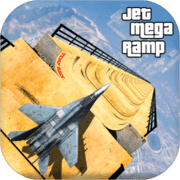 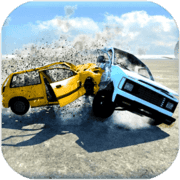