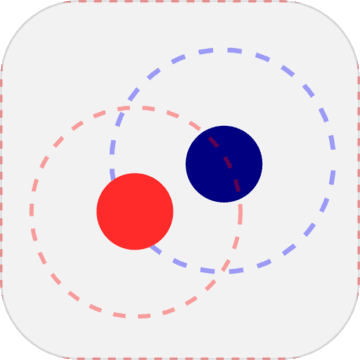 Top 100 Overall Paid Apps in South Korea. I am humbled, thanks for the support!

Untested on some devices, but works perfectly on the Xperia Z2 and Nexus 5 and should work on the latest generation of Androids. Includes calibration settings in case you need them! Just use the + and - buttons to adjust so your taps match the beat perfectly.

UPDATE: Now has automatic calibration in the form of a mini-game. (Though you can still manually adjust it if that's your thing)
==

A Dance of Fire and Ice is a really strict rhythm game about hitting the breakbeat. It's pretty hard to describe, but you should play the free online version on a desktop computer first if you are not sure if you would enjoy this game! Most likely you have come to this page via the online game though. :)

WARNING: This is a hard rhythm game. Not in the sense of silly note spamming - for the most part all you have to do is keep a consistent beat - but this is a good test of whether you would be a good drummer. Keeping a beat is not very easy, and then weird breakbeats are added on top of that, so don't worry if you find it difficult!

Let me know if the calibrations for your device are different and I'll add it here, and you'll be doing a good service for your fellow device users!

(Mini-update: vibration toggle due to request)
Automatic calibration! In the form of a mini-game for you no less. Really happy with it, would love to know what you think! (An A-rank requires almost all your hits to be within 0.015 seconds of each other, just so you know the scale of things.. though if you are a drummer this shouldn't be a problem!)
Also, audio system reworked so the extra bonus speeds don't require the offset to change. Have fun! 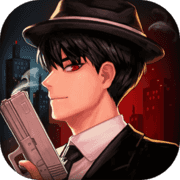 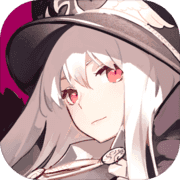 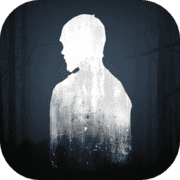 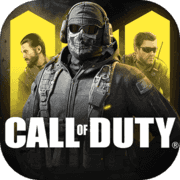 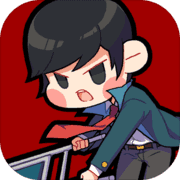 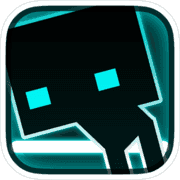 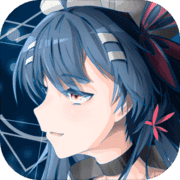 A Dance of Fire and Ice tags 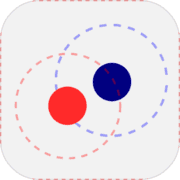