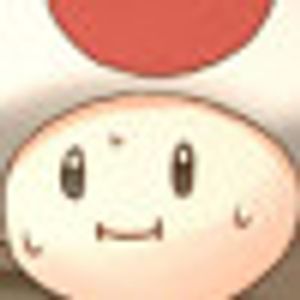 When I heard that this is a pinball + RPG game I was intrigued, but ultimately uninterested. Well, after 1 day of playing, World Flipper proves me wrong.

- Graphic is a nice throw back to the NES days, but that doesn't mean they hold back any punches. Backgrounds and characters are all very expressive and vivid.

- Story... I can't read Japanese, but as far as I can understand you're a legendary hero that got turned into a kawaii fox boi by the villain, and now with the help of 2 kids you have to find your way back to the villain's lair to finish the job.

- Music is nice as always, Cygame and their gigantic budget, ya know.

- Gameplay, like I mentioned above, is a combination of pinball and RPG. You flip your characters so they collide with the enemies to deal dmg, and flick up, roght or left to activate skills. This game also has a very unique skill combining system. You can combine 2 characters' skills to create a new, more powerful skill.

- Gacha. 5* rate is low, but like FGO, you can roll with a whole team of 4*s (which have a significantly better gacha rate) and still ace most of the game's contents.

Conclusion: Play this of you want something new from the generic, automatic, stat-heavy "RPGs" that are flooding the store.