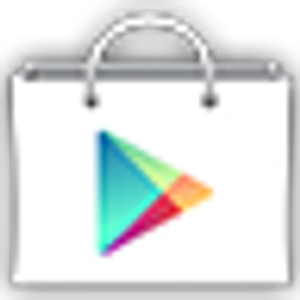 The gameplay is very good but the customer service is terrible!!! I have had many issues with ucs and never once have they resolved the problem!! After they responded to this review I can't conect to the server. It said to try a different connection when I have good signal. They still haven't done anything to fix any problems I have had. I really like the games that was added inside the game and on the load screen. Other players shouldn't be able to take what you get from them though!!

I can tell, it covers both online shooter and it also has smooth and optimum position to replace it as a racing game. Although, you don't get that bit of a racing experience but it also lags a lot in old mobile phones as your Galaxy J7 or any such old mobile phone; but if your mobile phone is one of the recent Androids, then you might not have to worry for a while. It gives a good experience of FPS shooter, as well TPS. You don't have to judge this game as I believe it will worth your time.

Extremely bad. I just can't stand this. So much lag, so many crashes. I was running away from the blue zone when my game just stopped and crashed and when I came back, it was just written ***ly there that you were killed in the last round. It was like it was my fault. Just uninstall this game and you will get the peace of mind. Worst game ever