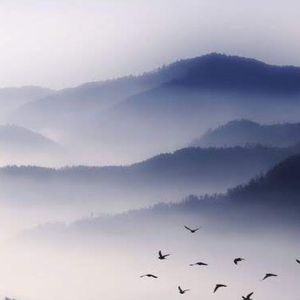 can't wait to be released. although I don't really get the language but oh well... my mother language will NOT stop me from waiting this game released XD

edit: awesome gameplay! I've played and wow a huge nostalgic coming back to me. nice graphic especially to entertain us gamers with the villages environment, the story ugh no more, I know developers works super hard to make the best dialogues some of us wanted voice actors some of us like the ghibli-like animation and some of us just sighed for not too understanding the story very well (lets not blame our mother languange, in front of the game we are all equal LoL).

anyway this is worth to play!

some people asked if this games is still at a test or already fully released? that's why my friend have a lot trouble to login and other's bug? well I stand with fully released. since there is already top up features as well ^^