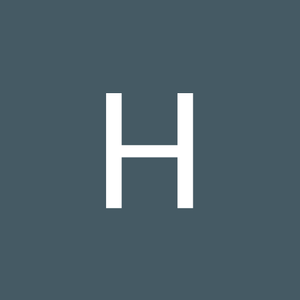 i mean what was i expecting, the game already has major issues on its pc version, and this is a MOBILE version, making it obvious to have even more issues, problems on the pc version is present such as glitches, unbalanced-ness, toxic behaviour such as gen rushing or camping and what not, with additional problems such as with it being a mobile game its gonna be of much lower quality with many limitations, major glitches, certain times has very bad connection issues, sometimes i would join a game and suddenly be kicked out stating i need an internet connection in order to play it, playing it the controls feels clunky, skill checks are quite unnecessarily hard sometimes, quite a no. of killer powers are not optimised for the mobile controls, in which i would give a suggestion of allowing players to modify their control layout, especially with the fact that most survivors are learning to 360 effectively. Would very much appreciate a kill your friends mode be added as it would allow so much more room for improvement among players such as that in the pc version. The fact that premium currency can be grinded is very appreciated. PLEASE improve the matching system especially for killers, and im saying this for both pc and mobile version as both are unnecessarily long, with mobile taking minimum 3 mins to find a match, it messes with players mood to keep playing. There is more that i would point out but the major issues are, connectivity issues, clunky and unoptimised controls being a pain to use, toxic behaviour in which tbh we cant really do much about, a kill your friends mode, and overall better optimization of the game.