2019-08-16 17:44:37 6822
Fortnite has just released a v10.10 Content Update massive updates and optimization contents. NOT all will be listed here due to the length, if you would like to check please refer to the original patch notes

Retail Row
A Rift Zone has turned Mega Mall back into Retail Row, and prices have dropped significantly. These discounts come at the cost of increased danger — bargain-crazed Fiends are spawning in the Rift Zone, and they want the shopping center all to themselves.  World Run LTM
Dip, dodge, and duck through treacherous traps, lava pits, and more to become the world's fastest lane runner. 16 players race to complete the course. The first team to collect 30 coins wins! World Run LTM
Team Type: Squads | Respawning: On
★ 16 Players.
★ 4 Teams.
★ The team to collect 30 coins fastest wins.
In the event that two teams collect the same amount of coins, the team that was faster will win.

WEAPONS + ITEMS
Unvaulted only in the Sword Fight Squads and Duos LTMs:
Infinity Blade
Reduced the environmental damage from 10000 to 600.
Increased the number of resource stacks contained in Chests in Tilted Town from 1 to 3.

Bug Fixes
Fixed an issue in which opponents’ B.R.U.T.E.s would sometimes not be visible.
B.R.U.T.E.s can no longer be used to traverse the map faster than intended.
The turn rate of B.R.U.T.E.’s turret is no longer framerate-dependent.

The B.R.U.T.E.
Now usable in Creative!  Unleash mechanical mayhem in your games. Manage Your Islands
Run out of space to build your new creations? You can now add and remove islands at will.

Camera Filter
Adds a post-processing effect to players' screens while they play.

ISLANDS
Updated Island Select menu.
Create up to 50 islands.
Islands available:
Temperate, Meadow, Arctic, Frosty Fortress, Ice Lake, Canyon, Wasteland, Tropical, Rivers Edge, Volcano, Sandbar, Caldera, Kevin Floating, Black Glass, Grid and The Block.
Updated the Island Select UI to improve usability.
Added a Deleted Islands tab:
When islands are deleted they will appear in this area and can be recovered for a limited time.
Once you have 50 islands and 5 deleted islands, the oldest deleted islands will be permanently lost each time you create a new island.
Islands are still named in the Description tab of the My Island menu.

Re-publishing an existing island will now update the original island code instead of creating a new one.

The owner of a published code can lock their island code so players can only access the specified version of the published island by default by going to the code link on the Epic Games site and selecting the active version.

# SAVE THE WORLD
WHAT’S NEW?

Penny Hits the Road!
This week, help Penny make her way to the Radio Station to broadcast her Song of the Summer. Load up the van and gather your group because it’s time to Hit the Road with a new weekly quest! MISSIONS + SYSTEMS
As mentioned in our most recent Road Map, we’ll be making some adjustments to rewards across the board, most notably the top end of Twine Peaks. You can refer the link for details.

# GENERAL
Bug Fixes
Players are now able to connect to the game’s servers after being logged out by connecting on another device.
Starting a PlayStation 4 from Rest Mode no longer causes a “Failed To Create Party” error.
Pressing the spacebar while having the Banner menu open will no longer open another menu.

SOCIAL
Added an “Enable Voice Chat” button to the Voice Chat tab in the social panel when a player is in a party and has voice chat disabled.
Added an “Enable Voice Chat” notification that will pop up once per game session after a player joins a party while having voice chat disabled.
Fixed an issue involving the voice status indicator sometimes not displaying correctly when players are muted.
Party invite notifications will no longer keep appearing after a player joins or rejects the party invite.

PERFORMANCE
Optimized CPU rendering on Switch. This is to improve the framerate when a large number of objects are visible. 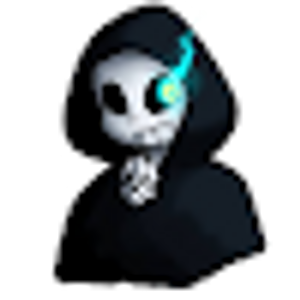 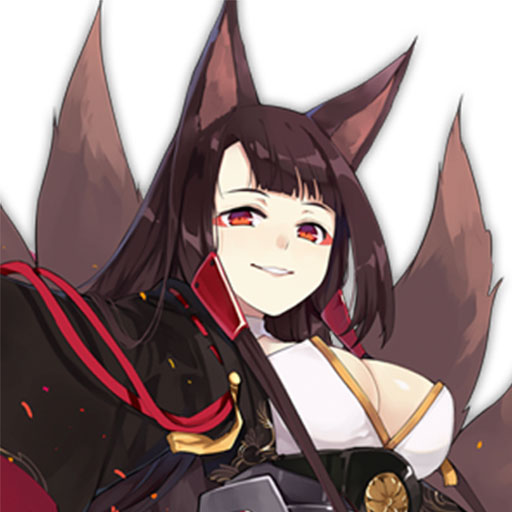 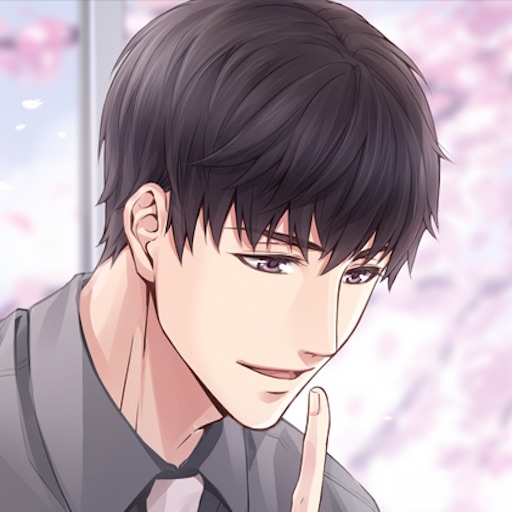 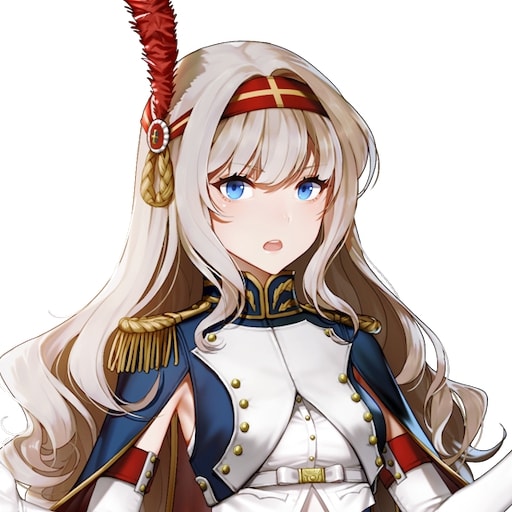 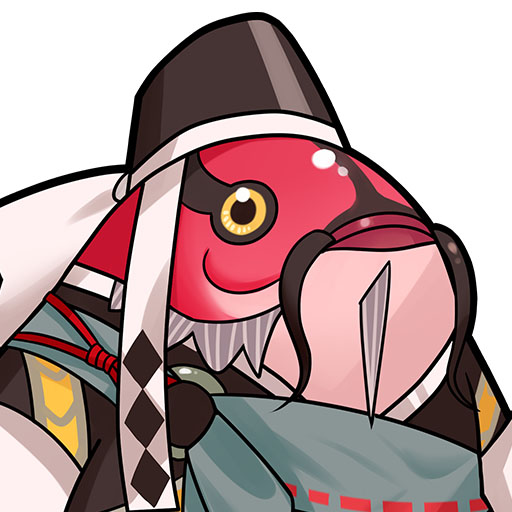 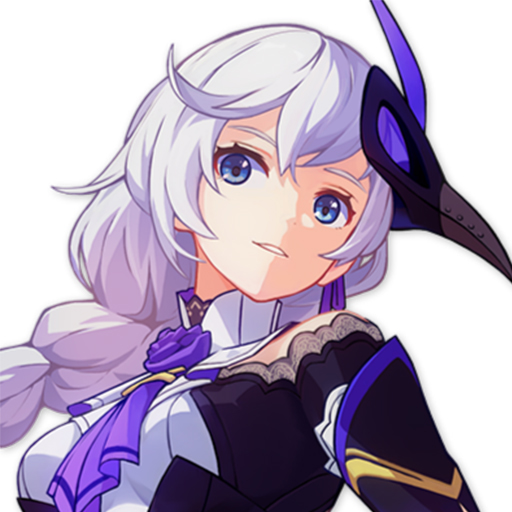 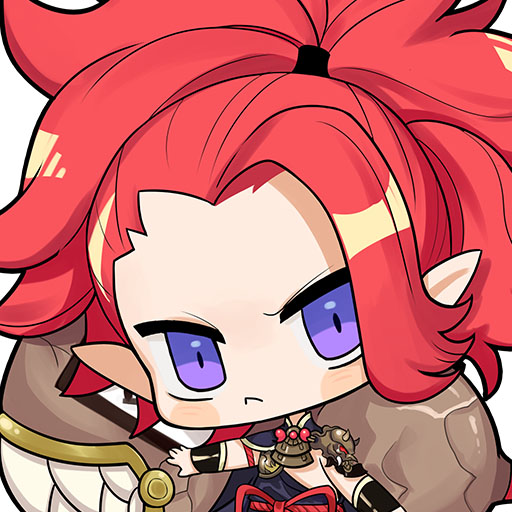