what about Pokémon unite explain in-game currency features and more 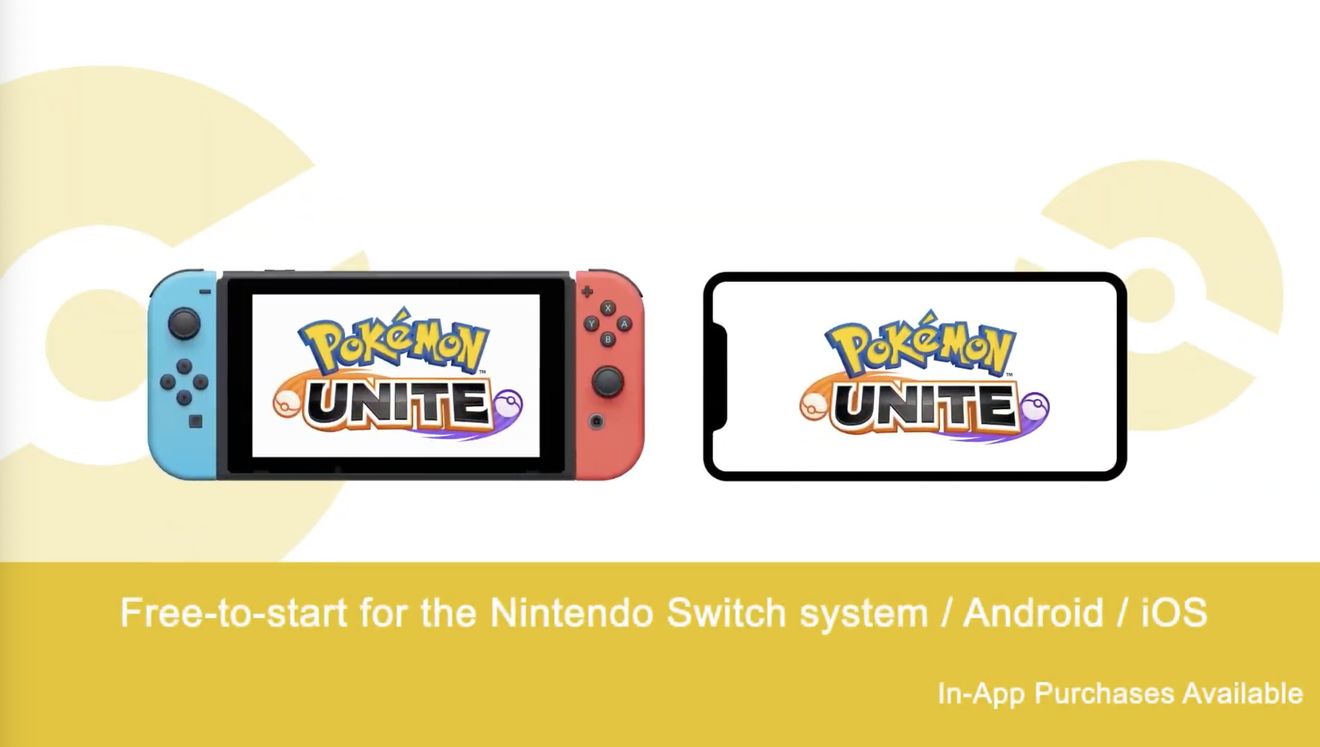 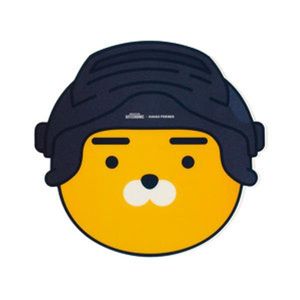