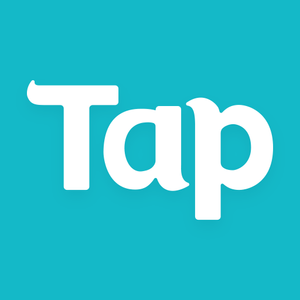 CBT of Newest Starve Series Especially on Mobile--"Don't Starve: Newhome" can be signed up now!

Since Klei's survival adventure game Don’t Starve was released on April 23, 2013, followed by the stand-alone multiplayer version, Don't Starve Together, in April 2016. Klei has sold more than 20 million copies of the series to date and continues to release regular updates and downloadable content. Now,  the newest Don't Starve game-"Don't Starve: Newhome" has opened its registration for the CBT in July.

"Don’t Starve: Newhome" isn’t being made by Klei directly, it is developed by Shengqu Games this time, and Tencent became the publisher of this new Don't Starve game. FEATURES:Don’t Starve: Newhome is being designed with all-new features for a mobile gaming audience including co-operative multiplayer modes that allow them to play with friends, faster play sessions and personalized progression systems while still retaining the unique art style, challenging survival and exploration gameplay and extensive crafting the series is known for.

Players will be able to build persistent homes, discover new creatures, builds and crafting options, and team up with friends online to delve even deeper into the world of Don’t Starve: Newhome. The game will also feature a new story mode, ongoing live support, and much more. 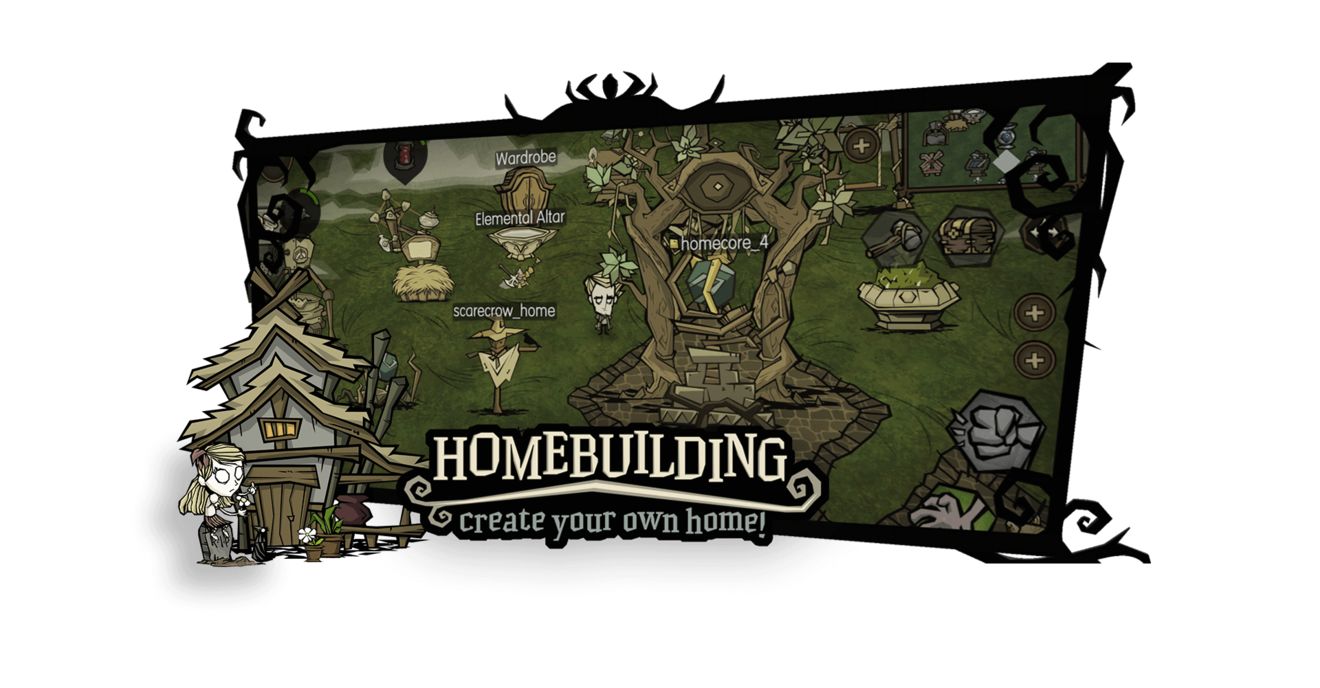 Closed Beta Test:
Since Shengqu Games are looking for beta testers to help it improve this new mobile experience through genuine feedback, Players over the age of 13 in the United States and Canada interested in taking part in the Closed Beta Test can sign up on the official website. The closed beta will be for both iOS and Android players and kicks off in July. Moreover, according to the official that every player who takes part in the Closed Beta Test and reaches a certain level will receive an in-game reward that will be redeemable in the full version of the game after its Global Launch.

After seeing what has mentioned above, are you sure that you are not interested in such a new kind combination of classic survival elements and expanded gameplay shown in exciting new ways?  Someone may still be doubtful whether this new mobile version can successfully carry on the legacy of Don' t Starve series before?  But you can get the answer only after playing the game, so just come and sign for it!