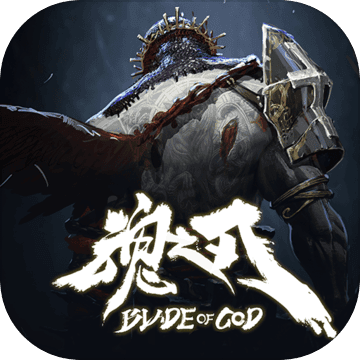 Blade of God: gems in the Dragon Castle It is mainly divided into two categories( the one on the element plate and the other on the equipment).
① After unlocking the dragon believers at 3-7, you can buy gems for synthesis with gold coins, it will refresh at each chapter.
The gems on the element plate are attribute gems (ice attack, fire resistance, fire attack, ice resistance, poison attack, reactance, electricity attack, poison resistance).It is enough for each attribute to have a gem of level five.You can activate 1 attack attribute and 1 resistance attribute for fighting attribute bonus.
② Unlock dragon believers and inlay gems at 4-1 .
Gemstones (health, attack, critical strike, explosion, damage) that can be embedded in an equipment, the full level is 5.
In the early stage, try to equip with gems with higher level.
In the later stage, weapons should be equipped with level 5 attack gems.
Take a look at the hit rating, equip level 5 critical strike gems to 100 (not less than 100) and equip the rest with attack gems, too.Note: The yellow badge will increase the hit rating. Level 1 will increase 20%, level 2 will increase of 40, and 60% will be increased if equipped at the same time.
Official
Earliest reply