From TapTap Editor
According to its official Twitter, the MOBA game MARVEL Super War will be releasing in Australia and New Zealand. The pre-registration on Google Play is available. 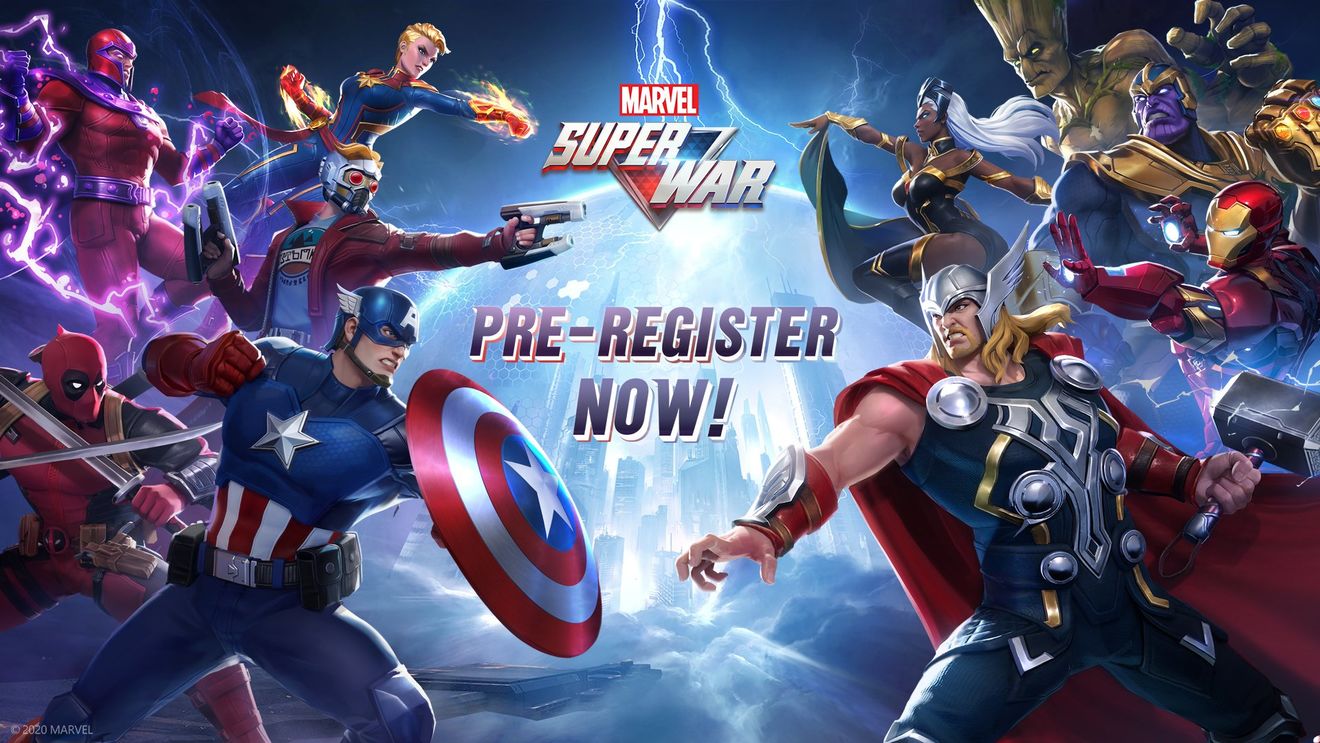 It is Marvel's first mobile MOBA game! The game was previously released in Thailand, Philippines, Indonesia, Singapore, Malaysia, Hong Kong, Taiwan, Macao and India.For players who have been playing this game, we have the latest patch notes for you!【Free Hero Rotation Update】This week's free hero rotation has been updated!
On August 13th, 2020 (Thursday) at 5:00 AM, the new roster of heroes that are free to use in 5v5 battles will be: Ant-Man, Black Knight, Captain Marvel, Doctor Strange, Ebony Maw, Loki, Sandman, Storm, Rocket Raccoon, and Vision. Go forth into battle, Watcher!
New Watchers (characters below Lv. 10) are able to use heroes of beginner and easy difficulty from the weekly free roster, and heroes from the free roster for new players. 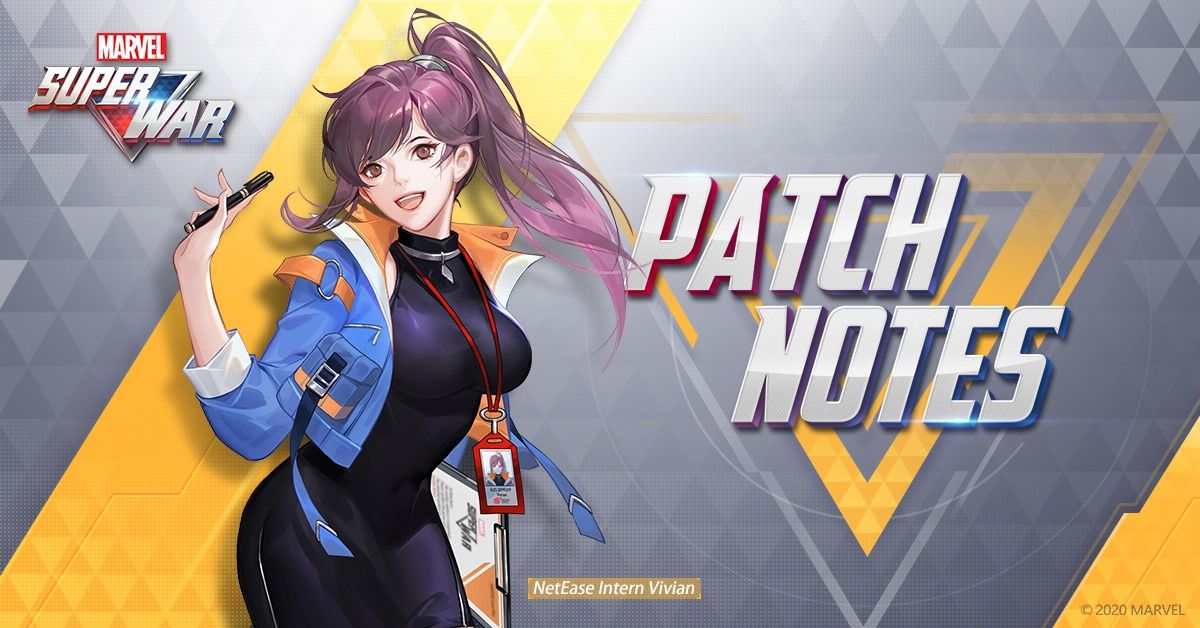 Follow TapTap and we will bring you more information about MARVEL Super War!
Share your comments below!
Official
Earliest reply 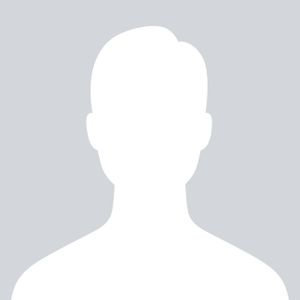 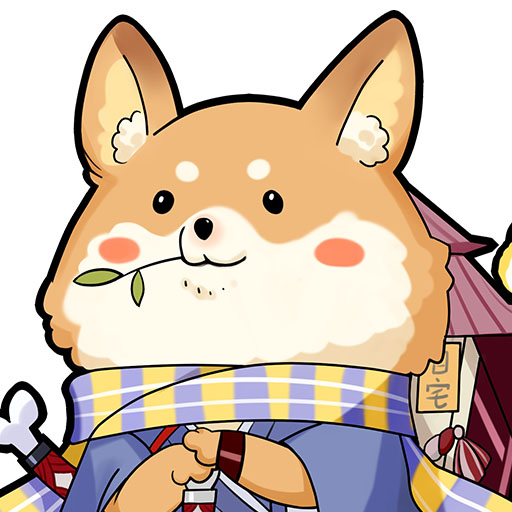 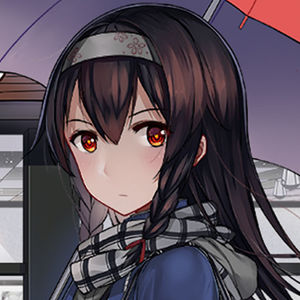 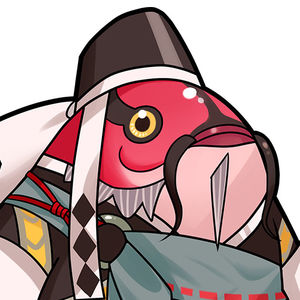 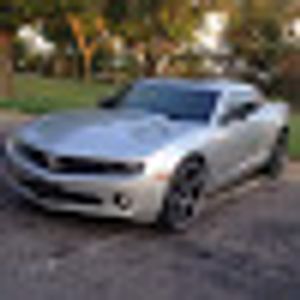 Global when? Or at least usa?
Expand Fold 3 Replies 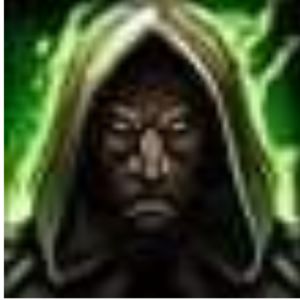 Failed to remove from Sub-forum