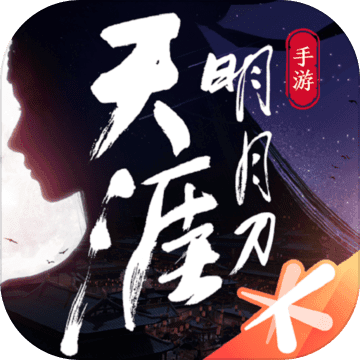 From TapTap Editor
A new action-packed 3D martial MMORPG from Tencent Games - Moonlight Blade, is scheduled to be released officially on October 16!Moonlight Blade will allow an unlimited number of players from all platforms, for uncensored data. Welcome to step into this exciting world of Martial Arts! 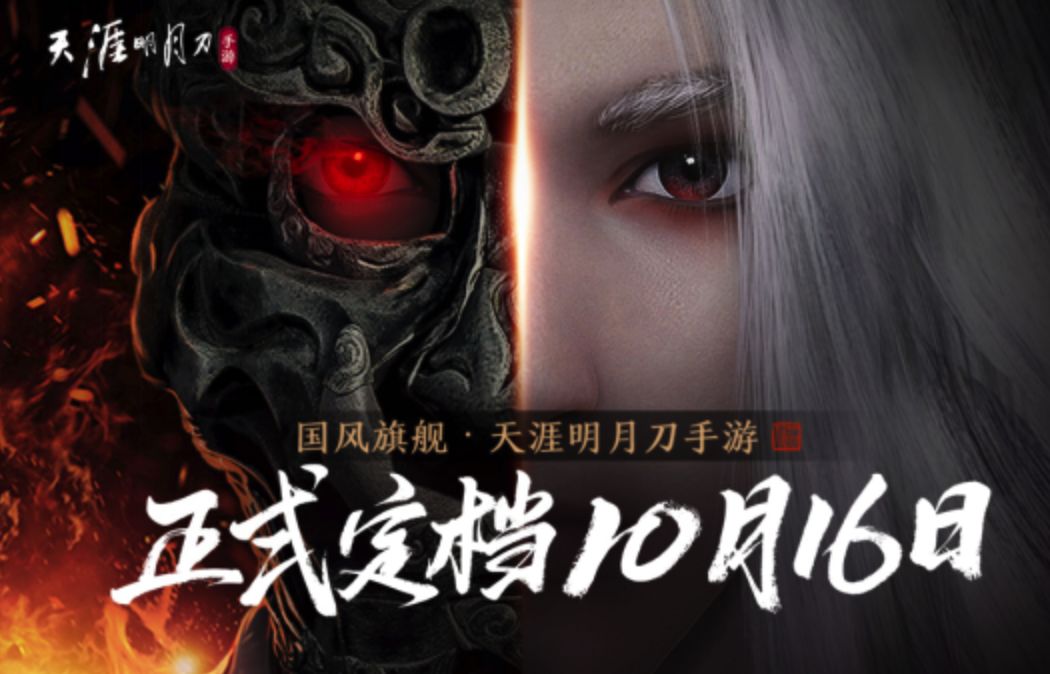 【Join Chinoiserie Team  &  Be a Superstar/Shaoxia*】♦️ Moonlight Blade - "Chinoiserie Team" is officially announced today!Young Players from all walks of life are assembled in Moonlight Blade, and witness this magnificent and legendary world of Martial Arts together with others...*Shaoxia - a type of young ancient Chinese warrior folk hero celebrated in classical Chinese poetry and fictional literature
♦️ Double camp spokespersons - Qiao Zhenyu/Yikuan Yan!They will play two unrestrained and elegant roles in Moonlight Blade - Qingfeng Tang, the leader of the Tianfeng Alliance, and Shen Guhong, the leader of the Green Dragon Gang.

♦️ Ambassador of the "Floating Light" Series - Angela Hsieh, is here!
Angela Hsieh, the Ambassador of the "Floating Light" Series, is coming with her ever-changing trends of fashion. She will show us the exotic dresses of Moonlight Blade - "Floating Light" series, to us.♦️ PDD and UZI will face off against each other!
PDD and UZI, will represent the Douyu and Huya's Game Zone of Moonlight Blade, conducting an online duel soon. "Where the blade passes, only one will survive!And for the first time ever, a popular anchor from Taobao - Viya, will act as the classic character, Tang Qingfeng in the game!Also, a sneak preview of Moonlight Blade's new musical MV - "Song for the Ends of the Earth" by popular Chinese singer Aduo, on October 14. 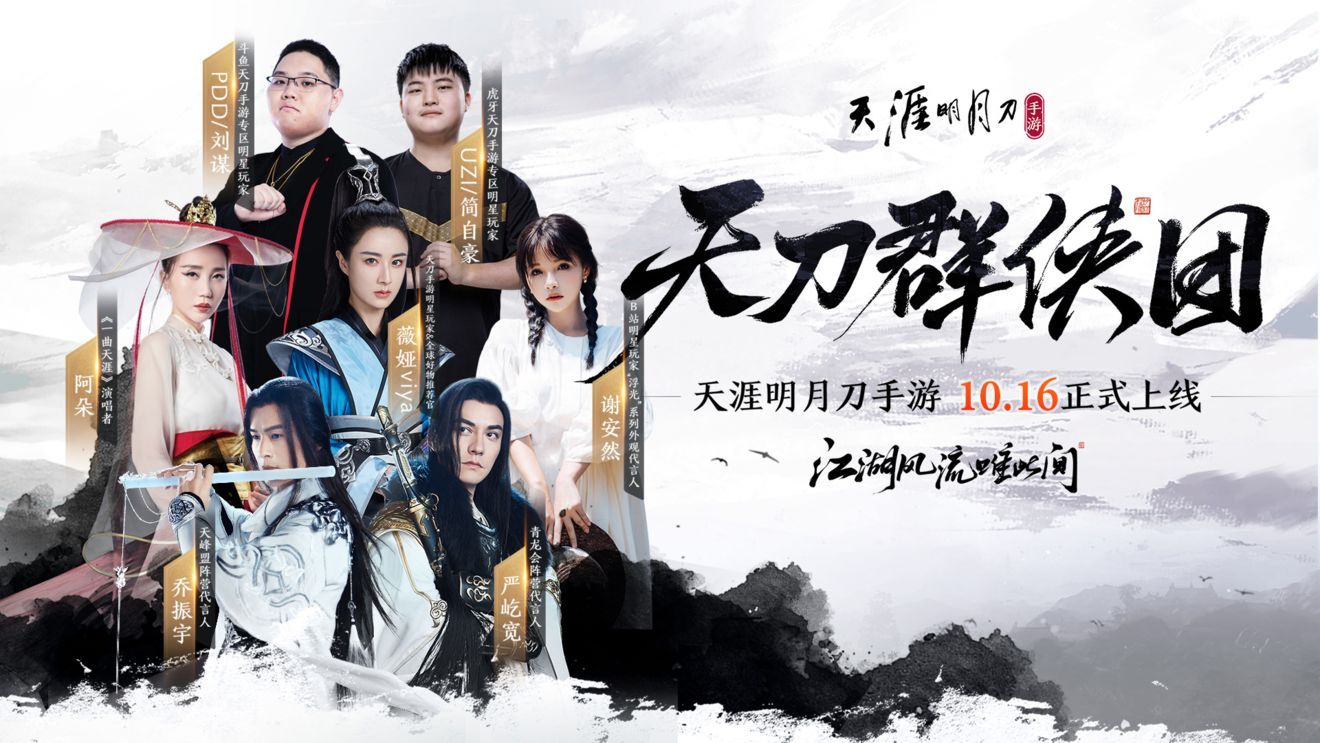 Meet and learn about an array of colorful and interesting characters in Moonlight Blade. The more you explore, the more you will learn, and the more real the world will become. Come and explore this chinoiserie world, to perform a duet with flute and zither, to finish fast-paced combos and acrobatic assassination tasks. Moonlight Blade can immerse you in combat which feels like a martial arts film! 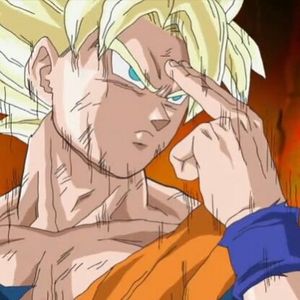 Is it global release or only for QQ /wechat ID?
Expand Fold 5 Replies 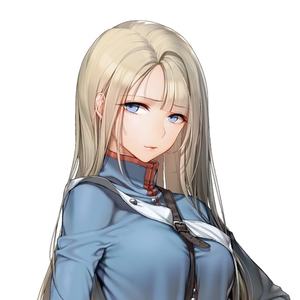 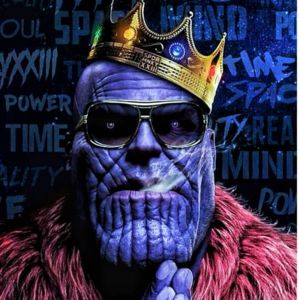 Why you even write in English , if game is in Chinese... And not soon will be , if there will be a global release...  THIS ARTICLE IS POINTLESS FOR ENGLISH PEOPLE

Would be such a huge hit if it were global...signing up to wechat and QQ is impossible