From TapTap Editor
Source: League of Legends: Wild RiftEvery month brings something new to League of Legends: Wild Rift, but it still feels like something is missing. Something small, to be sure—but no less important or powerful for its diminutive stature. Perhaps this little something (or somethings) has been 'missing' of its (or their!) own accord, concealed in plain sight beneath homespun glamours or hidden away in a secret suburb of the spirit realm.But these somethings, in their infamous curiosity, can no longer resist Wild Rift's call of adventure. Now they are sprouting like mischievous mushrooms across Runeterra, bringing with them a playful energy that can be electric, explosive, and even...purple…?Join us now as we search high and low, leaving no Krug unturned in our quest to recruit Wild Rift's latest champions. Pack your bag, polish your boots, and prepare your map, for yonder…...there be yordles! 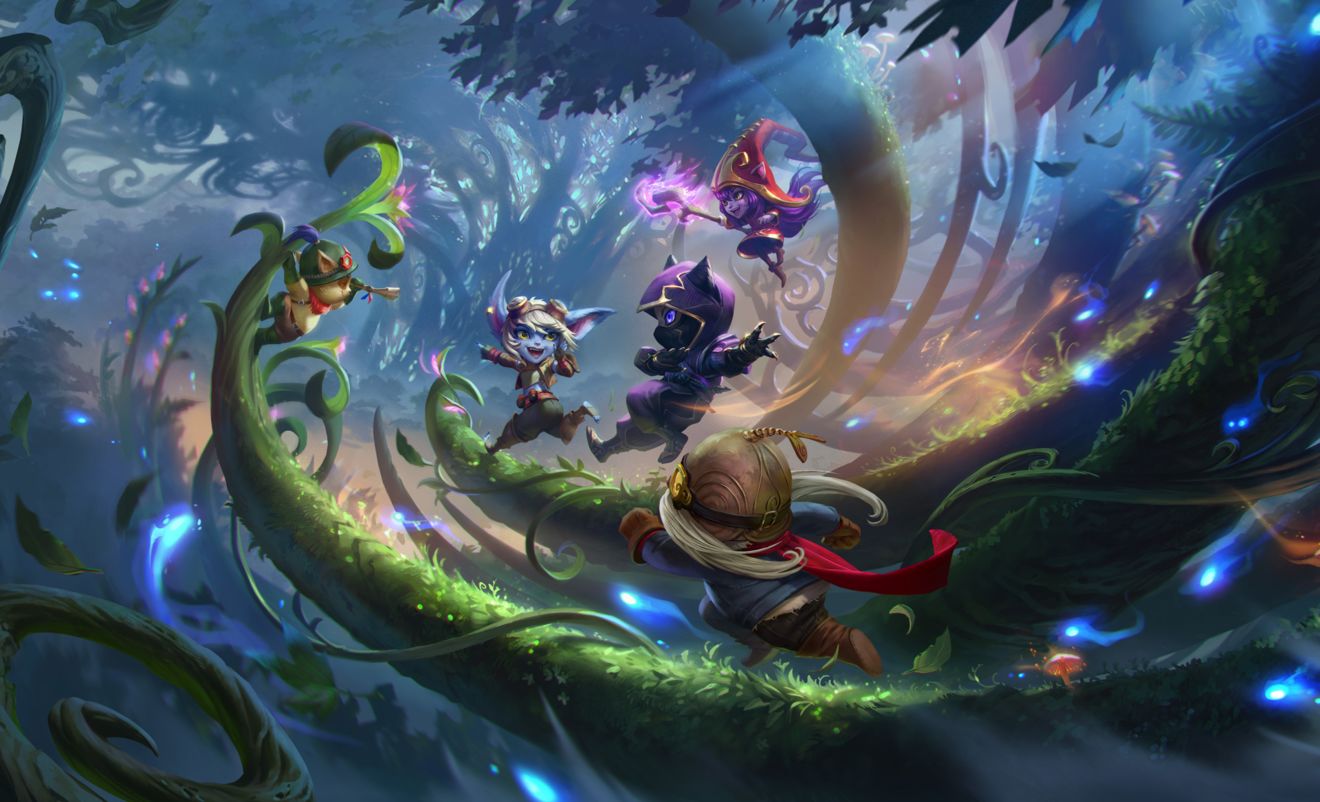 ItineraryStart - January 9th, 2021 / 00:00:01 UTC
End - January 29th, 2021 / 00:00:00 UTCJoin the quest to bring yordles from across Runeterra into Wild Rift!This trip features rewards for the whole server and a personal track to see just how far you can go, so let's set our best foot forward and get moving!Server SojournThe time has come for Runeterra's favorite pint-sized pugilists to emerge from Bandle City and enter the spotlight! As the event progresses, more ground will be covered on the Yordle Progress Map. Every region reached holds a unique surprise, which more often than not entails a new yordle entering the fray. Who (or what?!) awaits you in each region? You'll have to follow along to find out!While everyone will reap the benefits of this server-wide trek, only the bravest will forge a path of their own with a... Player PilgrimageEvery yordle knows that the journey is just as important as the destination. That's why we're giving players the opportunity to venture forth with special daily tasks!DAILY TASKSWhat trip would be complete without the unexpected?Players receive 3 new daily tasks every day at 00:00 UTC, which will replace the previous day's tasks regardless of your current progress.Daily tasks include objectives like Get 10 kills, Cast your ultimate 15 times, and Win 2 games, so it should only take a few games to step it up and get some rewards!Speaking of, the objectives may vary, but the rewards will always be the same: 20 Steps + 90 Blue Motes per daily task!While wandering may be fun, every good expedition needs an equally good destination! That's why we also have...REGION TASKSGetting where you're going is just the first step!A special region task unlocks each time a new region is reached on the Yordle Progress Map. Unlike daily tasks, region tasks remain on your list and continue to track progress between days. You can only have up to 1 region task at a time. Once a region task is completed, you'll be given a new one the following day if your server has already progressed to the next region. They may require a little more finessing to complete, but you'll be duly rewarded for the extra effort! 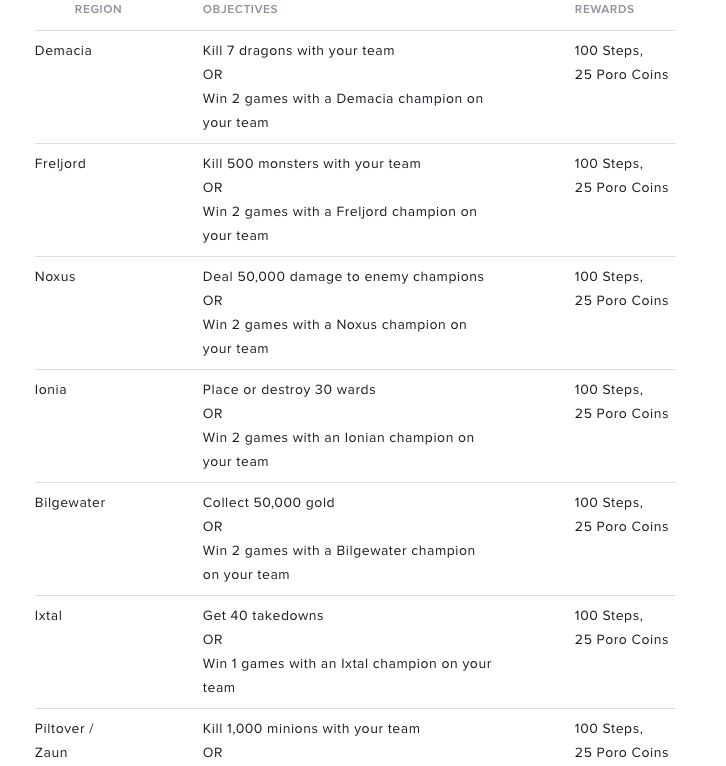 Even if your server has already progressed to the next region, you'll have to complete your current region task to unlock a new one the following day.Now, most of these objectives are pretty straight forward, but a few may leave you wondering...WHICH CHAMPIONS ARE ASSOCIATED WITH EACH REGION?Whether by birth or by choice, many of Wild Rift's champions are affiliated with specific regions across Runeterra. Some of these are easy to guess (like the buccaneers of Bilgewater), but others are less telling. So here's a quick list for all you intrepid travelers too busy crushing out missions to wander through our lovingly crafted labyrinth of lore! 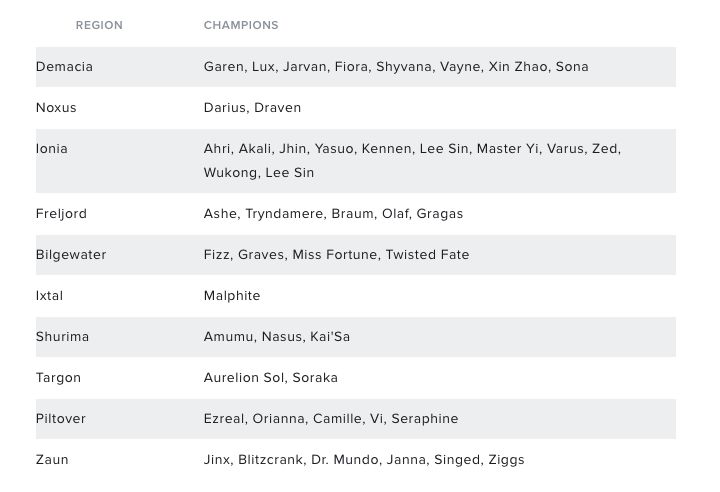 STEP REWARDSYou might have noticed that every mission grants players with Steps in addition to more traditional rewards. But steps towards WHAT, exactly?REWARDS, OF COURSE!STEPS - REWARDS400 - Emote 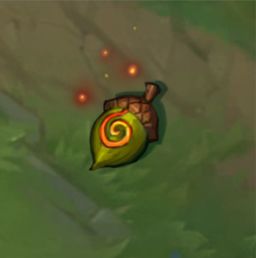 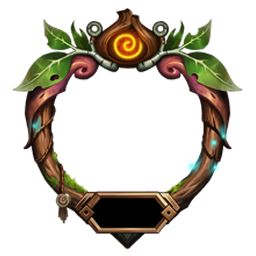 So there you have it! We've done our best to mark your map and prepare you for the trail ahead. Now all that's left is for you to start walking!
Official
Earliest 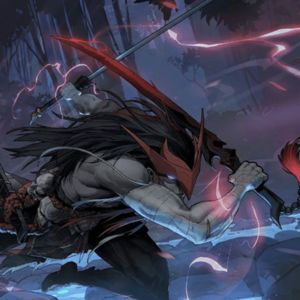 Where is new champ realese ? I wanna buy them all ! 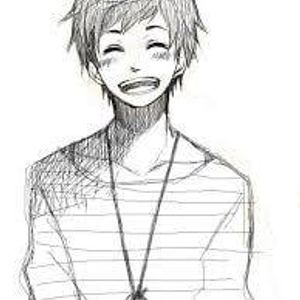