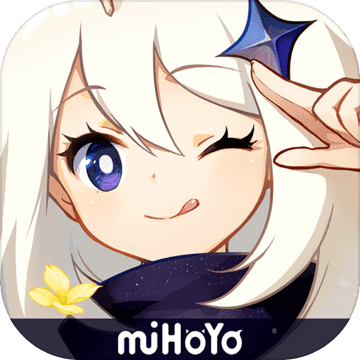 "All That Glitters" Version 1.3 Update Notice 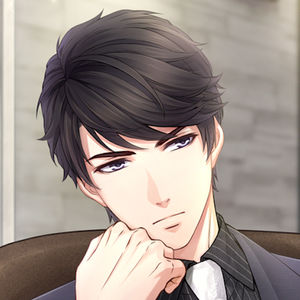 Well i guess we have many things to do in 1.3 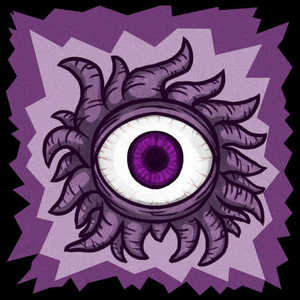 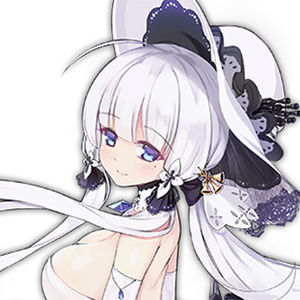 I heard that you can already do a pre-load since 3 hours ago. When will updated version be available here on TapTap? February 3rd? 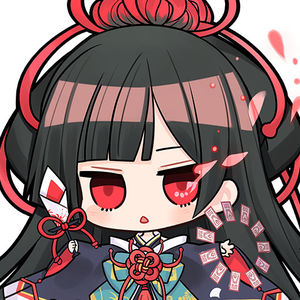 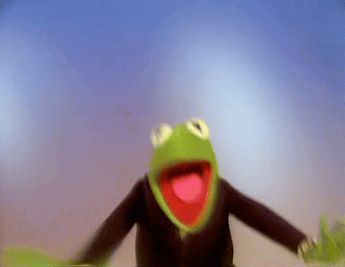 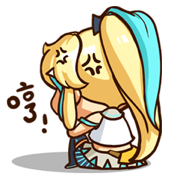 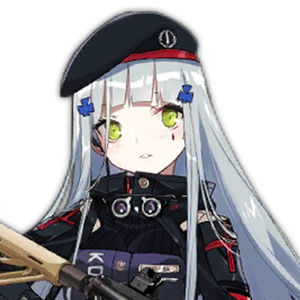 Update plsss, i cant update on google since its incompatible :(( 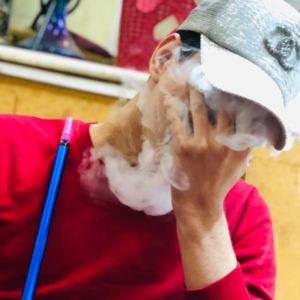 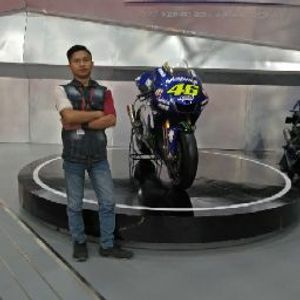 I can\'t update, the gasoline impact is still there !! 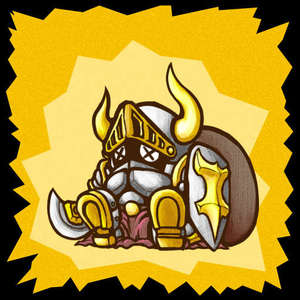 Huawei user here BAH3-W09. Have successfully download the in game pre installation. After I choose confirm on the game screen today, it directed me to Google Play browser. I can't download it from Google. So please provide the update apps here so we can manually download..and process it as we use to be.. 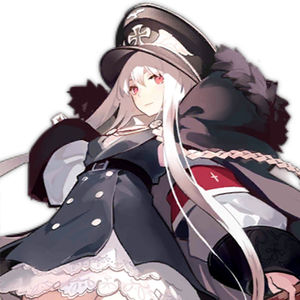 I uninstall the game because I somehow cant download thr update and when Im about to download, I click "Install" but it straight up "App not installed"... please help 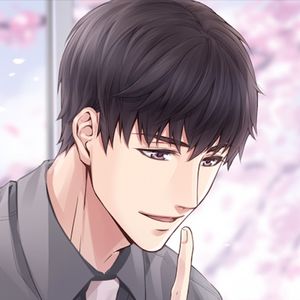 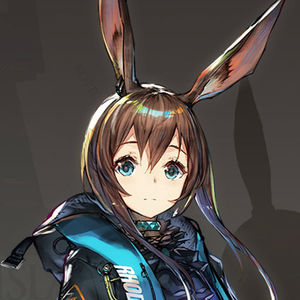 ANDROID USER CONTROLLER SUPPORT?I play PC and Mobile platforms but I mostly play in my android phone as it is mote convenient and accessible. Switching from controller (PC) to touchscreen (android) from time to time is confusing. If we could request to add controller support for android users too please?Unless numbers of android users are really that low and insignificant for you guys to be bother with it.Anyways! Thanks for generous updates and contents!

WHY I CANT INSTALL THE GAME? WHAT I NEED TO DOOOO😔
Expand Fold 1 Replies