Com2uth held a conference call for Son's Q4 2020 and annual new announcements from 9 am today (9th).‘Summoners War: Lost Centuria’, which has entered pre-registration since January 28th and currently has more than 2 million pre-registrations, is expected to be released globally on April 29th. Com2uS plans to officially release Summoners War: Hundred Years' War by adding additional content to add fun, and adding monster summon animations, UI updates, and monster updates. In addition, development for the Hundred Years War's e-sports is also underway, and plans to carry out e-sports as soon as possible after launch were also revealed.
“Lost Centuria” is the latest real-time strategic battle game in the “Summoners War” series, featuring thrilling and exhilarating battles. In addition to the worldwide popularity of the “Summoners War” series, the CBT held last year was also well received by fans all over the world.In the official release, we plan to deliver a more powerful game based on CBT data.
We will do our best to start the service so that everyone can enjoy the tense battle unique to “Lost Centuria”. 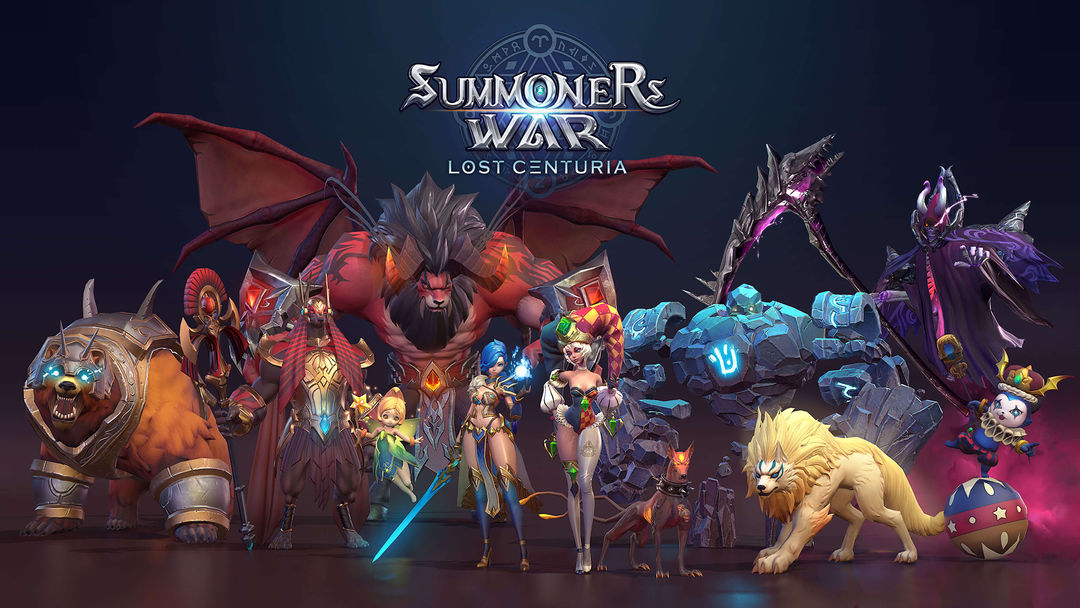 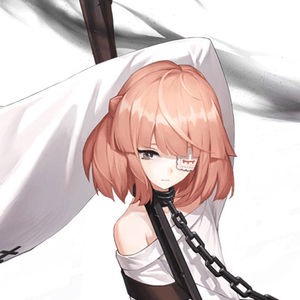 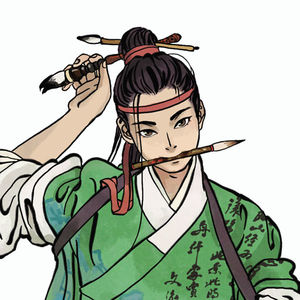 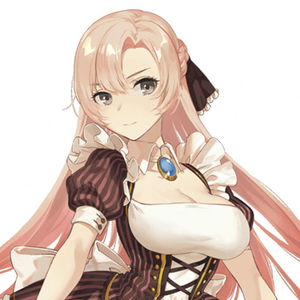 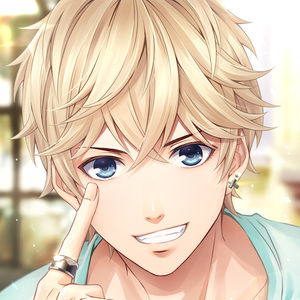