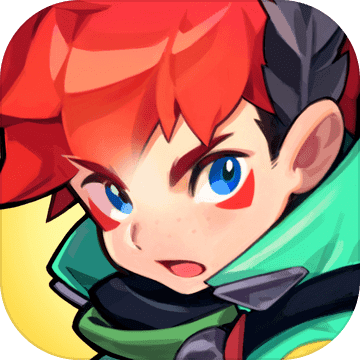 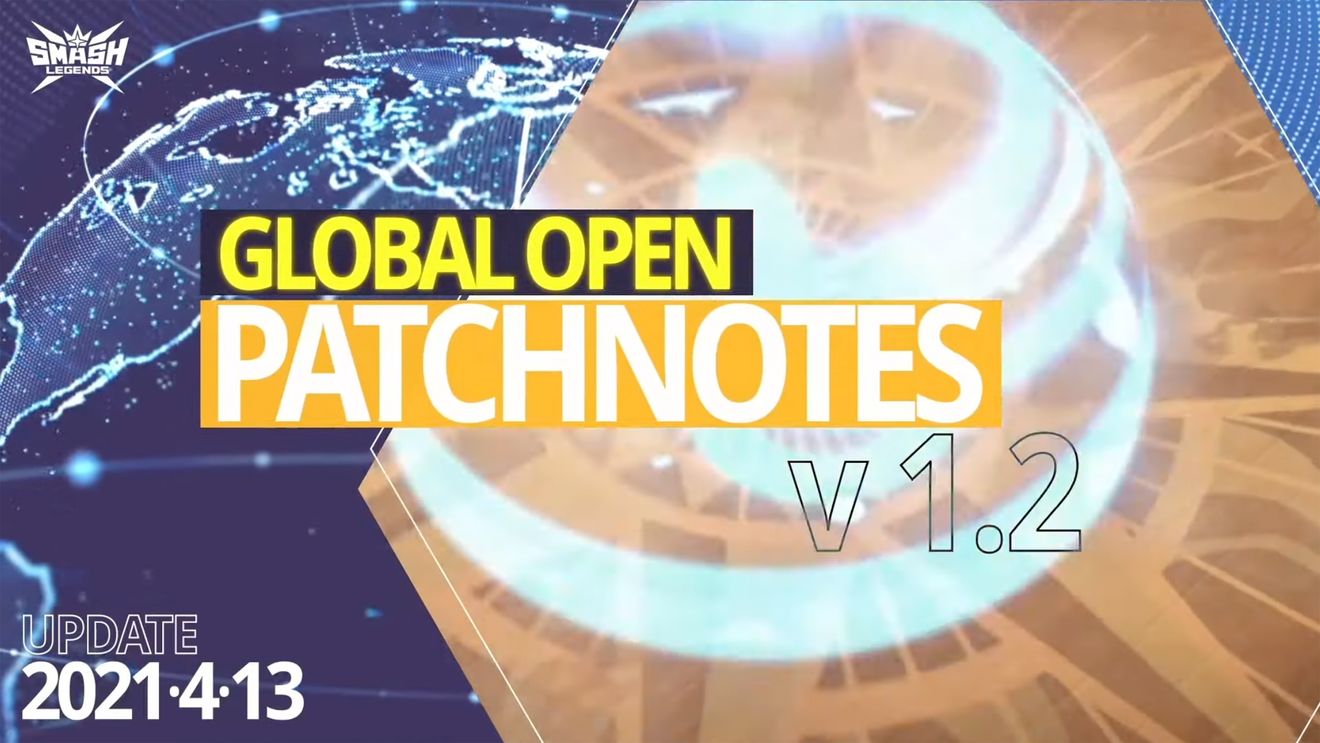 Here's the changes coming with an update on April 13th (Tuesday).Please have a look at the details below.

🦢 Introduction of Ducky&Swan: As the first specialist of SMASH LEGENDS, she is a ducky normally,       however she is able to transform into a hero, Swan Knight who sweeps the arena.🦢 Ducky&Swan1) Sweep (Basic attack): Sweeps the broom to attack foes dealing damage.2) Dust (Skill): Throws the broom to attack foes, dealing damage.3) Wingbeat (Ultimate): Gathers energy for transformation. Transforms into Swan when used with 3 energies.  While in Swan form, rapidly charges at foes from the ground, dealing damage.  Charges diagonally towards the ground when used as Aerial Skill, dealing damage.  Swan has super armor during the transformation and does not get pushed back with any attacks.🦢 Ducky&Swan abilities1) Curtain Call: Performs ranged attacks in 6 directions that deal damage when transformation ends.2) Transformation Heal: Restores HP upon transforming.3) Overflowing Courage: Revives with 1 Ultimate resource after being smashed or ring out in transformation. There is a chance to obtain 1 extra Ultimate resource.4) Upright Growth: Increases the damages of all attacks, and decreases damage from foe for each Ultimate resource.🦢 How to obtain Ducky&Swan - Obtainable from Diamond league and above - Obtainable from Special box and Super special box■ New map added- ‘Queen's Chessboard – Sunset’ map on Crown guard mode added. 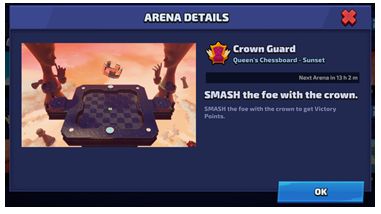 : The original Queen’s Chessboard (Noon) map has been expanded into a (Sunset) version! Not only did the map get bigger,    but also HP recovery items in the middle of a map and bomb/skill cooldown drinks at the edge of a map would appear.    Also, at the top and & bottom of a map, jump zones were added which will lead more strategic battles. : This map will appear rotating with the existing map.■ SMASH Pass regular-season open- The SMASH Pass, regular season [Season 1: SMASH LEGENDS Open!] starts. 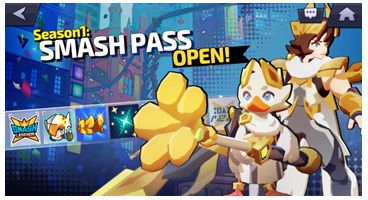 : Once you proceed SMASH pass, you may get a variety of items such as skins, profile icons, fashion items, etc.: During the regular season, by purchasing a premium pass, you can get more rewards.■ New abilities added- A new ability for all legends has been added. : After the update, the number of abilities for each Legend has increased to 4.✅ Abilities per legend 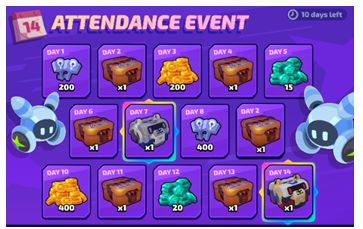 : ’14 day attendance event to celebrate global launch’ is available through the EVENT tab at the lobby. : You can get various items if you log in-game every day during event periods. : Event periods and more details can be found through event announcements.- A new event, ‘Playtime event’ will be held.

: ‘Playtime event’ is available through the EVENT tab in the lobby. : You get to receive various items depending on your playtime during the event periods. : Event periods and more details can be found through event announcements.■ First win reward added- First win reward has been added for you to receive additional rewards every first match you win. : When the first win reward is available, the effect of the first win reward will be displayed on the game START button in the lobby. : You can check the reward for the first victory on the result screen after the match is over.■ New package added- Below packages will be added to the shop after the update. : April Doubler Package : April Gem Package : April Growth Package I, II- If certain conditions are met, the packages below will be shown. : All-in-one Package : VIP Package : Super Play Package : Celebrity Package⚡ Changes and improvements ⚡■ Lobby screen UI improvement- The UI of the game lobby screen has been partially improved.  ■ Profile icon improvements- Improvements have been made so that you can change the profile icon. 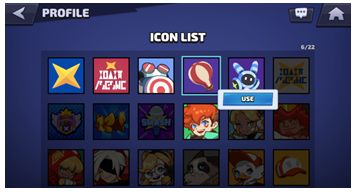 : When you click the My Profile icon in the profile window, you can change to the desired icon from the icon list. : Profile icons can be obtained as a reward through Legend Road and Smash Pass.- Effect has been added when obtaining a new profile icon.■ Tutorial improvements- A tutorial has been added to make it easier to understand the rules of Battle Royale mode.   : The tutorial guide is displayed until you play the first three Battle Royale matches.■ Fashion window improvements- The UI of the fashion window has been improved as follows.

- The following items are added to each legend skin. : 2 x Revival Trail added (Revival Trail – Protagonist, Attention!) : 2 x SMASH Effect added (SMASH Effect – Confetti, Fanfare) : 1 x Final Blow Effect added (Final Blow Effect - SMASH!)- A preview function has been added so that you can preview skin items in the fashion window.- Effect has been added when obtaining a new skin.■ Game mode/map changes - Improved the UI in all maps so that you can easily see if jump zones are activated or not.- Improved the UI in all maps so that you can easily see the location of the item zone.- Improvements have been made so that the candy bag is visible in the foreground of the map at the start of the game in Battle Royale.■ Attendance event UI changes- 7-day attendance event UI has been changed. ■ SMASH Pass changes- SMASH Pass quest works as below from now on.(Previously) Maximum 10 per day, After completing quests, you may be able to proceed next quests right away(From now on) No limitation of quests available per day, 1 new quest is available to proceed  per every 4 hour ■ Changes made on legends - Cindy’s basic skin now will have plaster on her face.- After Ravi’s ultimate effect is finished, foes hit will now be smashed to a radial direction.■ Game optimization- Improved issues where gameplay was not smooth when using Wi-Fi.- Improved network error pop-up and web socket-related issues.■ Others- The display effect of a legend in use has been improved so that the legend you are using can be better distinguished during battle.- Improvements have been made to speed up the reaction when changing direction for some attacks.- Improved new mails to be immediately checked when obtaining mail in-game.- Some in-game texts have been improved to convey meaning well.- A copy UID button has been added to the in-game setting.- The method of displaying the remaining time in the mailbox is changed to' #hours remaining #minutes'- From now on, changing screen size while in Steam window mode is not possible.⚡  Bug Fixes ⚡■ Legends- Fixed an issue where Red exposes her location with the visual effect while in use of an ability.- Fixed an issue where the recovery amount was not applied properly when using Cindy's ‘Restoration Strike’ ability.- Fixed an issue where the skill bonus damage was not applied properly when using Witch Queen's ‘Wicked Curse’ ability.- Fixed an issue where the damage received by the opponent was not properly applied when using Ravi’s ‘Light and Darkness’ ability.- Fixed an issue where Master Cat's ‘Mind Focus’ ability effect was sometimes not reset and applied continuously.- Fixed an issue where the damage increase was sometimes not applied when using Peter's ‘Perseverance Strike’ ability- Fixed an issue where Red's skill gauge was displayed abnormally when Red was damaged by the Witch Queen's ultimate- Fixed an issue that caused the Witch Queen to slip when attacking in an inclined location.- Fixed an issue where the foe under attack by the Witch Queen could use their ultimate.■ Others- Fixed an issue where a higher level ability effect has been applied without leveling up.- Fixed an issue where abnormal text was displayed upon obtaining an ability.- Fixed an issue where social features such as friend requests or party invitations did not work properly sometimes.======The above update details are subject to change due to unexpected issues.Thank you. 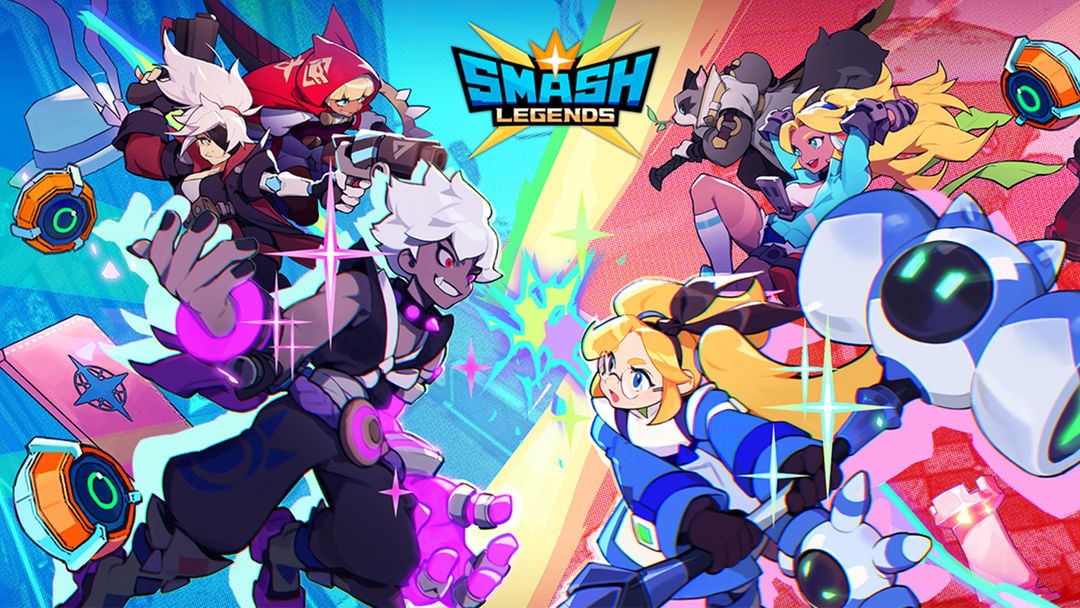 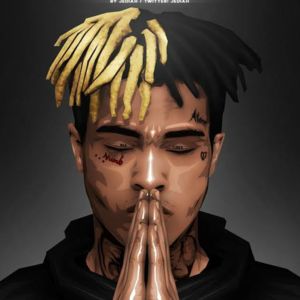 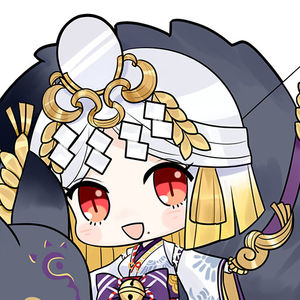 Use 🥔 to make server global?