In the previous post, PUBG Mobile has been confirmed the next season 10 update, this time the official is gearing up for the big update. The latest 0.15.5 update has been rolled out on November 8 (In-game Update). Unlike previous updates, PUBG Mobile won’t take down its server offline during this update.

Update to the new version between November 8th and 14th to get:

A new TDM-exclusive map, “Ruins”, is live: Mysterious ancient ruins hidden in a rainforest. With dense vegetation and winding paths, it’s up to the players to go head-to-head with enemies,  or work together to set up a stronghold!

-  The MP5K is a portable SMG that only appears in Vikendi, replacing the Vector.
-  The MP5K has a high rate of fire at 900 RPM and has outstanding anti-recoil capabilities.
-  The MP5K has a base damage of 33 and can be equipped with all attachments (Tactical Stock, Mags, Attachments, Scopes, Foregrips, and Laser Sights).

4. New vehicle Zima:
-  Zima replaces the UAZ in Vikendi (Vikendi exclusive).
-  Although it is more challenging to operate the Zima in snowy terrain, it is easier to drive than other 4-wheeled vehicles, making it more practical.
-  The Zima is slower than other vehicles but more resistant to damage and can be used for alternate strategies.

5. Season System: Added Tier Protection Card rewards to the Platinum and Crown tiers. After reaching the Ace tier, players can earn one star for every 100 points they gain. The icon changes with the number of stars:
-  Copper: 1-5 stars
-  Silver: 6-10 stars
-  Gold: 11 stars or more

Coming soon, players will be able to collect materials for the Falcon in the redemption event for free. Players can also get more Companion Shards in the Shop or from the Royale Pass to get the Falcon, Falcon Avatar, Companion Food and other items. ﻿

A new character is coming soon!
﻿• Vehicle Engineer - Sara
﻿• Her ability, Vehicle Enhancement, reduces the damage taken by vehicles when she is driving or riding in a vehicle in EVO Modes.

2. Clan Improvements:
-  Added Clan member status to the Clan to show their recent status. This includes Clan members' outstanding results, highest tier first reached better achievements/titles/items, RP purchases, participation in specific events and Clan Perks issued, etc.
-  Improved the Clan Chat to add a Clan member sidebar in the chat window and display clan chats, team recruitments, and member status.
-  Added a Clan Rankings portal in the Clan page that is displayed to players who haven't joined a Clan so that they can view the Clan Rankings before joining one.
-  Adjusted the rules of the group rewards from Clan Training that at least xx people from the Clan are required to complete the training to collect the rewards.
-  Increased capacity for Clans that are Level 6 or higher.

4. Notifications:
-  Pending Team-up invites will now appear in the notifications.

5. Main Menu Improvements:
-  The time required to enter the Shop and get supplies has been improved.

any1 know the time for sara character ? and what about the unlock it will be free or we hve to by uc
i face lot's of issues today lagging + network unstable 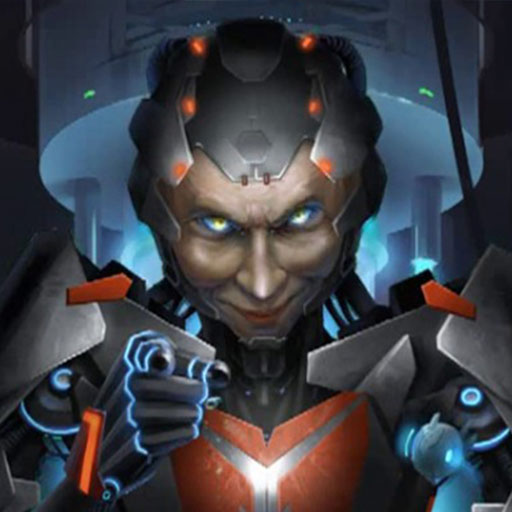 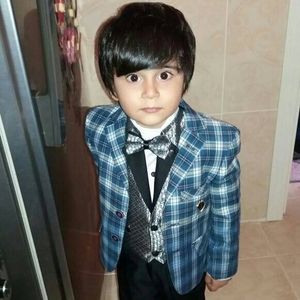 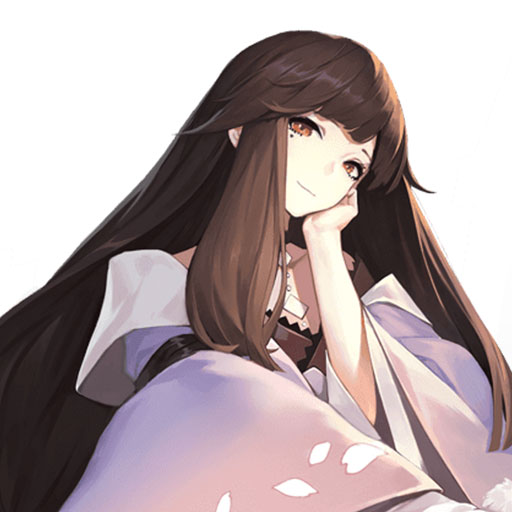 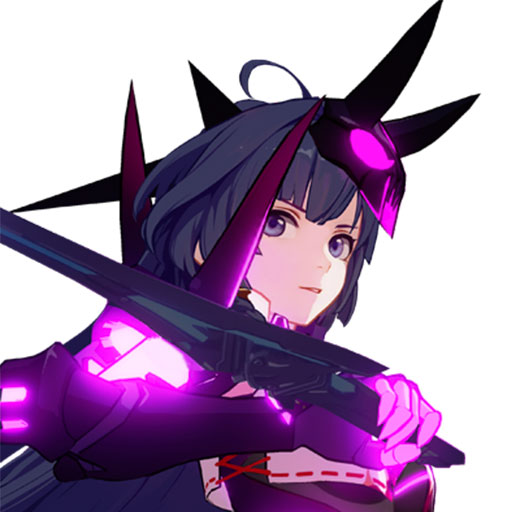 Account has been logged in with a newer version of the game and can no longer Iog in with an older version. Please update to the newest version
!? 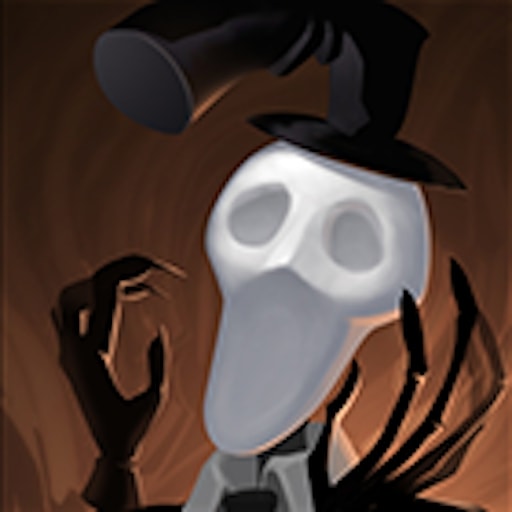