Go Battle League will feature all 3 leagues, meaning that the great league mastery people have built up won’t be enough. You’ll have to learn all 3 metagames to get a high rank. The ranks go from 1 to 10, and the higher your rank, the better your rewards when the season ends!

The attack stat finally has a reason to be invested in for great and ultra leagues, as it’ll break a tie if the 2 combatants use their charge attack at the same time. Balancing good defences and keeping attack high enough to win ties will be a challenge.

The big update that effects both PvP and PvE! That'll make many players either excited or disappointed, of course, as is the nature of balancing a now competitive game. Many of these changes are for the better, however!

• Night Slash now has reduced energy cost and can greatly increase the user’s attack stat in PvP.
• Icy Wind now lowers the target’s attack stat.
• Hydro Cannon now deals less damage in PvP. It was a bit too strong, so it had to be nerfed.
• Return (and frustration for some reason) now take more energy to charge, but deal more damage. Since all purified and shadow Pokemon learn these attacks, they wanted to balance them out a bit.
• Mud Slap now deals more damage in both PvE and PvP. This could be enough to make ground more viable on its own, but…Earthquake now deals more damage in PvE. Ground attackers are crying tears of joy right now.
• Sand Tomb in PvP now charges quicker, deals less damage, and lowers the opponent’s defence. This makes it more of a utility move.
Forretress, Torterra, Garchomp and Gliscor can now learn Sand Tomb.
• Overheat, Draco Meteor, and Psycho Boost now charge quicker in PvP, but they sharply lower your own Pokemon’s attack. Some damage values were changed for balance. This makes them way more risky last stand attacks, and using them against a shield is a bad move.
• Close Combat is similar, but it lowers your defence sharply instead.

• Cloyster can now use Icy Wind, which gives it a bit of help as a wall in PvP, as lowering the opponent’s attack is great for defensive Pokemon like Cloyster.
• Feraligatr can now use Ice Fang, which gives it a faster fast attack in PvP as well as a little more coverage.
• Porygon2 and Porygon-Z can now use Lock-On, which is huge! Lock-On was enough to turn the Regi trio from laughing stocks into PvP monsters, imagine what it’ll do for a Pokemon with Return!
• Celebi can now use Seed Bomb, which finally gives it a Grass-type attack. The low energy cost is appreciated by the Confusion wielding Celebi for sure.
• Shiftry can now use Snarl, which makes a deadly pairing with Leaf Blade, and will make it a threat in Ultra as a counter to some of the top meta.
• Kyogre got Surf. I mean okay, but it was already a beast.
• Lickilicky got Shadow Ball. Good for them.
• Tangrowth finally lives up to it’s grass-type potential with Power Whip, which gives it a big hand in all areas.
• Heatran is no longer a disappointment as it got Flamethrower, which while not optimal gives it a massive boost in Ultra, Master, and PvE.
• Stoutland got a bit of coverage with Ice Fang, which gives it more options in PvP.

Now on to the best part! Many moves that were a necessity for a Pokemon’s viability, whether in PvP or PvE, hinge entirely on these moves. Having them re-added is not only incredible news, but it also helps alleviate some of the rampant FOMO in the Pokemon GO community. The moves in question are:

Moreover, each season starts from rank 1 and increases to a maximum of 10. Once the rank has been raised, it will not fall during the season, and the higher the rank, the better the rewards you get. The battle system will be the major update, please stay tuned with further information. 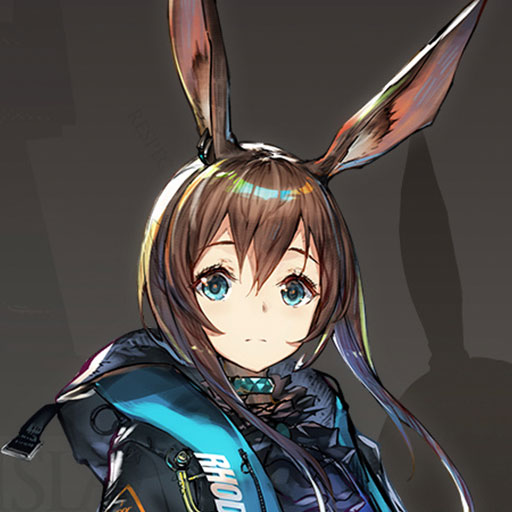 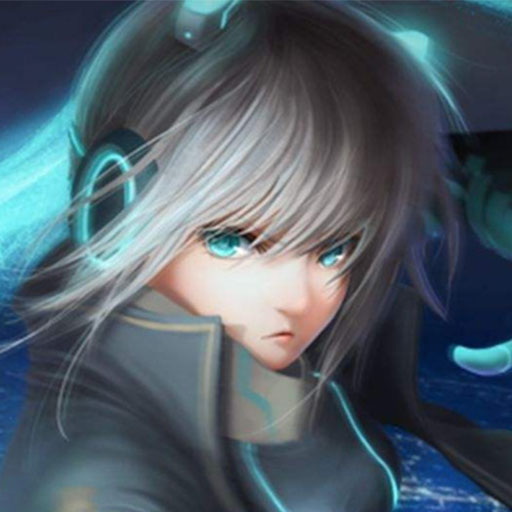