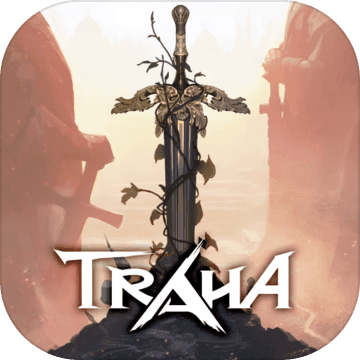 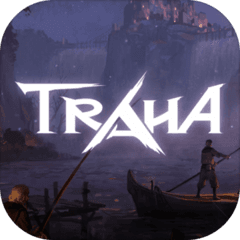 "TRAHA" Japanese version is officially released
⚠️ This game is region-locked in Japan only (Japanese local network environment)
For other region players, please wait for the other version

The game by Nexon is still under development, but it is said to rival an MMORPG on PC. Developed by an indie studio, Moai Games, the game is developed with Unreal Engine 4 which makes it one of the best looking mobile MMORPG out there.
Traha is made to be a mobile MMORPG that would allow players to play their favorite roles and be the dominator on the battlefield. At the start, players will need to choose between 2 alliances before proceeding into character creation. There are 4 main classes to choose from and each has their own sub-classes from Rogue, Berserker, Warrior or Archer.
If you’re tired of all the fighting, there are also non-combat features in the game that could enrich your experience. Players can fish, cook and craft which can be mastered as non-combat roles like Cook, Blacksmith, Craftsman, Explorer and many more. Food that were cooked to provide consumables that boosts or buffs your character. 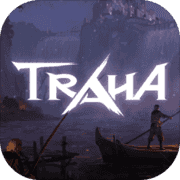 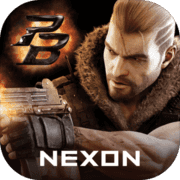 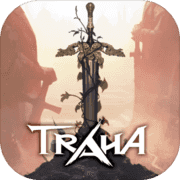 The game by Nexon is still und