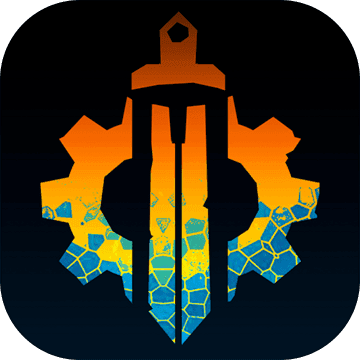 Legend has it that the gods of old were the source of creation.
Among them, the Lord God Stranos is the fiery lord of the universe. He is also the one who created the continent out of the chaos and formlessness of the universe. And the three gods of life, fate and death are the guardians of the continent, and they are also the source of the secret arts.
Under the thick rock and soil of the continent, Stranos poured his own burning blood.
Blood and secret arts are the foundation of life in this world.Over the years, humans have become the "lords of all things" on land, from the original ancient clan of the Oreans, to the migrating Elups, and the Nomads, who were "exiled" to the end of the world. Humanity has developed a variety of civilizations, including alpine, plains, and nomadic.
Although there were conflicts between civilizations and different religious denominations, the belief in the old gods, mainly Stellanos, was initially consistent over time.The advent of the "new god" Indus, who not only brought a new faith, but also brought a new "era" to human civilization and the whole continent.
brought a new "era"Game Description
Break the threshold, super easy to start! Lies of Indis is a single-player game that combines Roguelike elements with card construction as the core gameplay. Randomly generated level content, a rich and varied talent system, a cleverly designed sub system, a surprise rune system, combined with hundreds of carefully designed professional cards, allowing players to experience a distinctly different experience each time they enter the level.
The game has multiple chapters of plot content, and players will also gradually unlock copies of character plots during the exciting breakthroughs to approach the world caught between the old and new gods' beliefs.Game features
- An easy to play, more enjoyable DBG
Different from the traditional DBG genre building, we have adjusted and optimized the card building process in many ways. The cards can be directly replaced by the original cards, and the free inlay runes make the cards more in line with the genre. The overall genre building process will be smoother, allowing more players to experience the fun of DBG faster.- Solitary different role game experience
Three occupations are planned for the initial stage of the game. Among them, each career is planned to have three characters to experience. Around each different profession, or even different playing styles adopted by different characters of the same profession, there will be different sets of talents and subs to match, there is always a path you like!- Cleverly designed Vice General System
Players can invite up to two lieutenants to join the team in the game. Different lieutenants have their own positioning and growth routes, bringing you not only a meat shield, but also more rich and varied strategic options to amplify the ultimate thrill of the genre.- Rich and Variable Talents
The talent designed to match different professions and routines, even the same profession will have different talent selection routes for each game, with up to 200+ talents designed to meet all your growth requirements in different stages of different genres.- Unique Plot Copy
The game has an original overhead worldview and unique plot copies, allowing players to experience the game by using different characters while playing with liver breakthroughs and collecting clues to unlock character-specific plot copies, taking you further into the world caught between the old and new gods' beliefs. 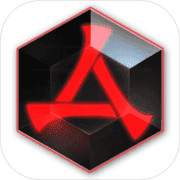 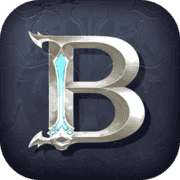 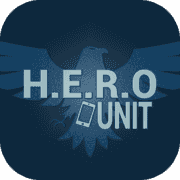 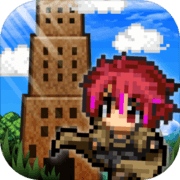 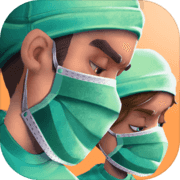 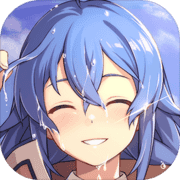 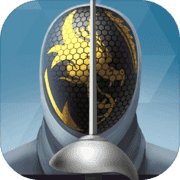 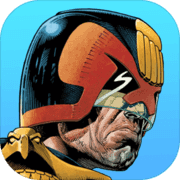 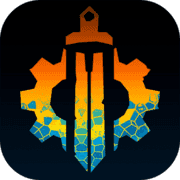 Legend has it that the gods of

Legend has it that the gods of